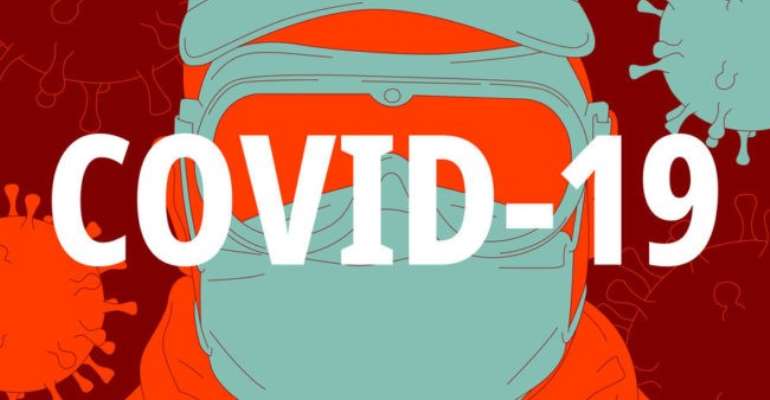 With the Tourism industry virtually dead as in the case of many other Services of the Global Economy, I explore the prospects of Africa as a region post the pandemic.

My Focus was on the Region’s Image and its growing appeal to the Global Tourism Market. One that could possibly surge post the pandemic should the current trends in the spread of the virus in the region remains low relative to other Regions.

The appeal of a destination to tourists is mainly premised on Safety. Be it freedom from attacks, theft, violence or the reduce tendency of the risk to contract a disease, the tourist considers his safety paramount. After all, what does it benefit a man to seek pleasure or leisure and be exposed to potential risk detrimental to his life?

Most critical in tourism marketing as in the case of other services, is the defining factor – Perception. These perceptions could be formed out of incidents, events or mere emotions or feelings. Events of smaller magnitude have the tendency to pose a considerable threat to the image of a destination.

This explains why countries across the world prioritize their security as a state by trying as much as possible to manage possible threats that will lead to the outbreak of diseases, conflicts and political instability.

Developing countries in general are seen to have commonly accepted risks, such as being poor, insecure, and underdeveloped, which creates a negative image of them (Martinez and Alvarez, 2010). This has disadvantaged the Africa continent in its appeal to the global tourism market. The increase in international tourism in recent decades and growing competition between destinations has sparked interest in improving, managing, and presenting a positive destination image.

With rigorous marketing strategies and policy changes coupled with massive investment, Africa as a continent has managed to demystify the perception in the minds of many tourists across the globe thereby increasing tourist inflows to some 67 million tourist visits in 2018 representing 7% increment. This meant that, Africa was the second-fastest growing region in Tourism after Asia Pacific.

Ghana in 2019 through its Year of Return program attracted over 1 million tourists. With other countries in the region such as Nigeria emulating such worthy course, there is an indication of further increasing the region’s appeal to possibly make it the fastest growing region in terms of tourism.

A major setback however is the outbreak of the major global pandemic, the n19 COVID. With the global economy on a recess, one could conveniently predict a suffering of both short term and long term tourism investments.

Tourism is most likely to thrive when there is a robust economy to provide discretionary income to people. In March, almost 10 million people applied for unemployment benefits in just two weeks in the USA, one of Africa’s leading markets in tourism. It will be a miracle to see the Tourism industry bounce back in a short term post this pandemic.

In Africa, the pandemic is yet to cause great havoc as it has done in Asia, Europe and America. Should the trend remain same, it will be interesting to see Africa capitalize on it to further enhance its ever growing appeal to the global Tourism market. Of course, there are going to be those tourists who will opt not to visit Asia, China to be precise where the ‘Wuhan Virus’ first broke. Perhaps, a reason the Chinese government has been trying everything possible to reject the name ‘Wuhan Virus’. Perhaps a perfect approach of avoiding the ramifications of it as was seen in the case of West Africa post the outbreak of Ebola.

There are also those tourists who will be deterred by the lack of capacity to prevent the entry of the Virus and its subsequent havoc as was the case of most countries in Europe and America. For these tourists, Africa could be the next destination in mind. This remains a mere speculation with great prospects that could be harnessed. With PR professionalism, Strategic Marketing and Consistency underlying the response of Africa to this global pandemic, Africa stands the chance of boosting tremendously its destination image for its good.