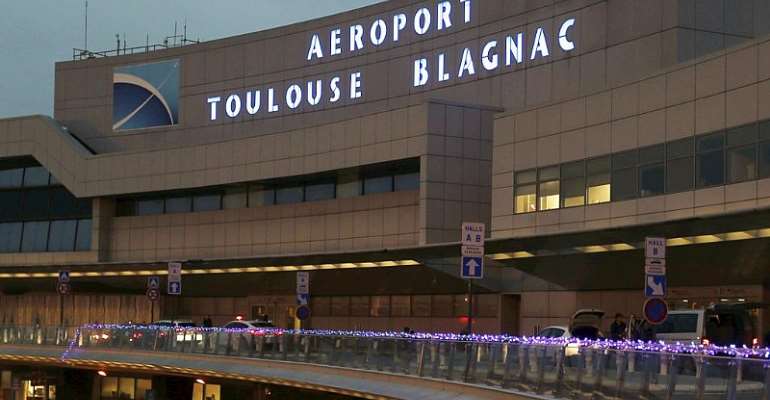 French industrial group Eiffage on Monday announced a deal worth nearly 500 million euros to buy nearly half of the southern French city's airport, marking a capital gain of nearly 200 million euros for the Chinese firm.

“Eiffage has closed today the acquisition of 49.99 percent of capital of the Aéroport Toulouse-Blagnac (ATB) company,” the firm said in a statement.

“This acquisition of close to 500 million of euros fits Eiffage's strategy aimed at diversifying its concessions portfolio as well as lengthening its duration in the territories where it has a long standing presence.”

Eiffage is France's third industrial giant, after Bouygues and Vinci. It said the acquisition was part of a strategy similar to that of Vinci to develop airports and it has already taken control of the airport serving Lille in northern France.

The operation, approved in early December by France's competition regulator, represents a capital gain of nearly 200 million euros for Casil, which bought the same share of the airport for 308 million euros when it was privatised in 2015.

The Chinese group announced last year it was going to exit the deal after the French state decided to retain about 10 percent of ownership of the airport.

That announcement renewed controversy over the privatisation of the airport, not least because the current French government is seeking to privatise the company operating the two Paris international airports Roissy-Charles de Gaulle and Orly.

Casil emphasised it had invested 84 million euros into the renovation of the airport, despite its contract imposing only 60 million.

“We are sure that Eiffage with use its expertise in transportation infrastructure management and its knowledge of the local economic environment to open a new chapter in the history of ATB, continuing the strong development we began in 2015,” said Mike Poon, president of Casil Europe, in a statement.