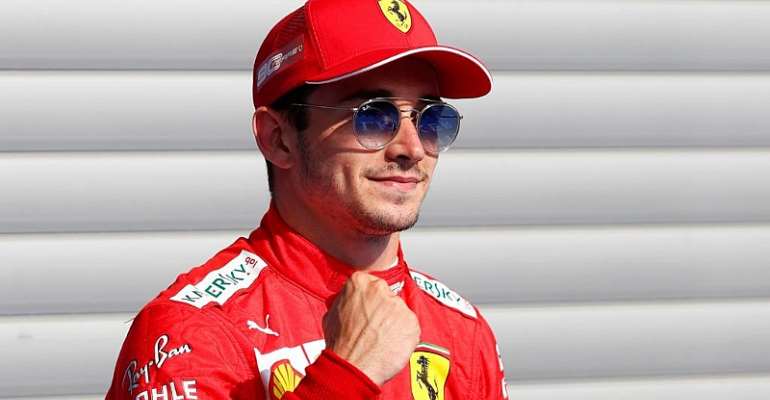 Formula 1 pilot Charles Leclerc confirmed on Monday a contract extension with Ferrari until 2024.

The 22-year-old claimed seven pole positions and two victories for the Italian stable during his first season alongside four-time world champion Sebastian Vettel.

He finished the 2019 season in fourth place, 24 points ahead of Vettel but 149 points behind Lewis Hamilton who claimed his sixth world title.

"Extremely happy to announce that I will be staying with Scuderia Ferrari for five more years," he said on Twitter.

Leclerc, who triumphed at the Belgian and Italian Grand Prix during the campaign, added: "I'm so grateful to be driving for such a team. I've learnt so much during this first year with the team and it is a great starting point to build a strong relationship for the years ahead."

Destiny
Born and raised in Monaco, Leclerc joined the Ferrari Driver Academy in 2016 and was initially a test driver with Haas and Ferrari. In the 2018 championship he drove for the Swiss outfit Sauber before being drafted back to Ferrari.

"Charles has been part of our family since 2016," said Ferrari team principal Mattia Binotto. "With each passing race this year, our wish to extend our contract with Charles became ever more self-evident."

"We are very pleased to be able to announce that he will be with us for many years to come and I'm sure that together, we will write many new pages in the history of the Prancing Horse."