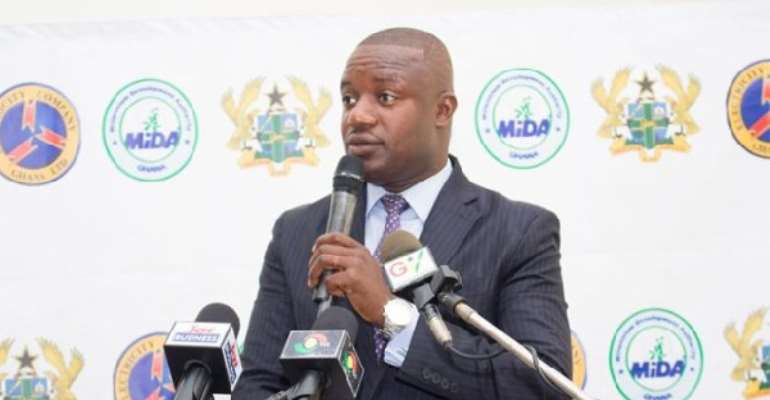 A former Deputy Power Minister, John Jinapor has said the government could face a lawsuit from the Power Distribution Services (PDS) and other agencies involved in the power concession agreement.

Speaking to Citi News on the latest development, Mr. Jinapor cautioned government to take the necessary steps to forestall a legal tussle.

“We are likely to have some legal suits because PDS has already gone into contractual obligations. What happened to those contractual obligations? That is why we are calling for investigations to determine which contracts have been entered into, whether they were done properly, whether they are legal and binding, and whether they can be remedied. And that is why I am saying that this is the time to exercise maximum restraint and ensure that we do what is proper without rushing to pursue certain actions that will be inimical to the state,” he said.

Government today [Wednesday] commenced processes to officially terminate the concession agreement between it and the PDS.

The move follows the announcement of the cancellation of the contract by the Minister of Finance, Ken Ofori Atta after a meeting with officials of the Millennium Challenge Corporation.

The US government has since discontinued the provision of $190 million to support the turnaround of the ECG. ECG takes over power distribution

This latest development has officially paved way for the Electricity Company of Ghana (ECG) to from today, Wednesday, October 23, 2019, assume full control of electricity distribution business in the southern part of Ghana.

In a statement, the ECG said; “The Electricity Company of Ghana Limited (ECG) has today, 23rd October, 2019 terminated Private Sector Participation Transaction Agreements with Power Distribution Services Ghana Limited (PDS). ECG has therefore assumed full operational and financial control of the electricity distribution business in the Southern Zone of Ghana with immediate effect. Consequently, all activities which were hitherto undertaken by PDS have reverted to ECG”.

Chairman of the Public Interest and Accountability Committee (PIAC), Dr. Steve Manteaw had earlier cautioned that Ghana risks endangering its relations with the United States if it goes ahead to cancel its concession agreement with the Power Distribution Services (PDS).

PHOTOS: Ghanaians hit the streets of Accra for #FixTheCountr...
55 minutes ago