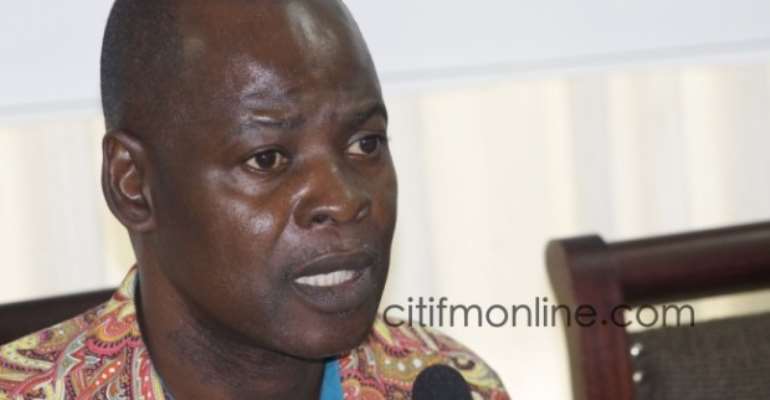 Chairman of the Public Interest and Accountability Committee (PIAC), Dr. Steve Manteaw is warning that Ghana risks jeopardizing its relations with the United States if it goes ahead to abrogate its concession agreement with the Power Distribution Services (PDS).

“The current concession had to be terminated in view of the facts uncovered regarding the failure by PDS to satisfy conditions precedent under the relevant transaction documents,” the statement said.

After the suspension, the Millennium Challenge Corporation (MCC)reportedly asked the Government of Ghana to formally reinstate PDS’ concession rights by the end of October so the rest of funding could be released under the Compact.

But, in the letter from the Finance Minister to the the MCC, Ghana turned down the proposal arguing that the United States should be seriously concerned about the lack of security for a transaction which involved colossal amount from the people of America.

Speaking on the Citi Breakfast Show on the matter, Dr. Manteaw indicated that the government’s posture in the ongoing back and forth could have dire developmental consequences for Ghana in its dealing with the US.

“The government is treading on very delicate ground and they need to be very careful. To re-offend the Americans; the implications may even go beyond just the regional compact. We may even lose several development aids from the US. There is no doubt that it may affect the Ghana-US relationship and that can actually permeate other spheres of our relations with the US. Already the relationship between the two countries is not at its best. One thing that the US abhors is a country that stands up to its authority. That is exactly what Ghana is doing -calling the bluff of the US and that will not augur well for Ghana.”

Dr. Manteaw also said the recent developments on the termination of the PDS deal show the government cooked up claims of fraud.

He asserted that the Committee made up of government appointees could not have done a better job at exposing a supposed complicit plot meant to benefit individuals within the government.

“I am not surprised at the turn of events. I knew it was going to come to this especially when the government suggested that there was something irregular about the insurance guaranteed by the PDS concession. That for me, even that allegation didn't sit well because I was pretty sure government was aware that there was something wrong with the financial capacity of PDS. So all these allegations of irregularities may have been cooked to form the basis to terminate the contract. I am pretty sure that if the team that investigated the deal was independent, it may have established government’s complicity in the matter,” he said.