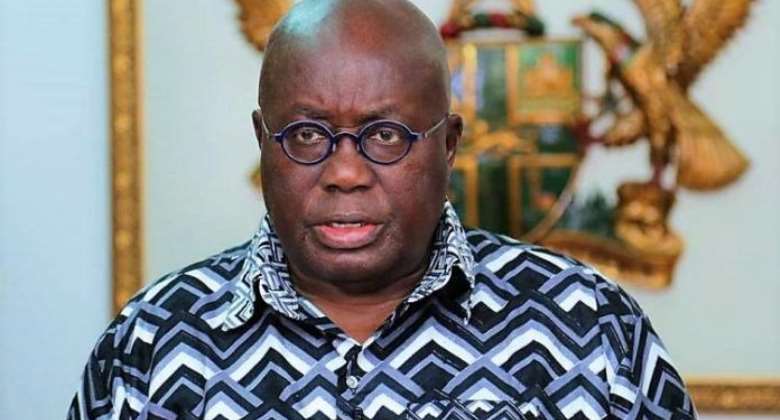 Halfway into his administration of President Akufo Addo, many Ghanaians were expecting him to have made changes to his appointments. This was expected because of the huge size of his government but he insisted that he needed the 110 ministers to achieve his goals.

The call for a ministerial reshuffle is in consonance with best practices in the developed as well as developing economies of the world.

Wikipedia defines cabinet reshuffle or ministerial shuffle as when a head of government rotates or changes the composition of ministers in their cabinet . These practices are more common in parliamentary systems , than in other democratic systems where cabinet heads must be confirmed by a separate legislative body, and occur at pleasure in autocratic systems without suitable checks-and-balances.

Even though President Akufo Addo and his government have achieved so much as compared to his immediate predecessor former President John Dramani Mahama, it’s a truism that a number of his ministers and appointees are performing woefully and must of necessity be reshuffled or removed.

Luckily for this country, there are many qualified party and non-party people who can replace these non-performing and lazy state employees. Therefore, his delay at meeting the expectations of Ghanaians including most NPP supporters have left people wondering whether such an exercise would ever happen during his first tenure.

Disappointment
President Akufo Addo and his party won the 2016 Presidential and Parliamentary Elections convincingly because of the implicit confidence millions of Ghanaians had in him and his running mate Dr. Mahamudu Bawumia. Now, however, even a lot of NPP staunch supporters are openly expressing their disappointment over what they believed to be feet dragging in sacking some of his appointees who have so far exhibited gross incompetence.

Obviously, the anger of Ghanaians abated on 12th July, 2019 when Vice President Bawumia hinted that a ministerial reshuffle was expected.

Delivering the keynote address at the Evidence to Action Conference and Exhibition 2019 at the University of Ghana, organised by the International Centre for Evaluation and Development on the theme, “Responsibility and Accountability: Strengthening Evidence Generation and use in Support of Policy Reform and Development Agenda, the Vice President said that a report from the Minister of Monitoring and Evaluation on the performance of the ministers is currently being scrutinised and Ministers with red colour coding at the end of the exercise may be victims of a reshuffle.

At the conference, he suggested that the work of the Monitoring and Evaluation Minister was to ensure, that all appointees in the Akufo-Addo led administration are kept on their toes to deliver their expected outcomes.

According to the Vice President, the outcome of the report will determine the fate of some ministers who may be deemed to be under-performing or unable to attain their targets.

Detail explanation from him warmed the hearts of even some of his arch opponents “The Ministry’s annual colour coded progress report to Cabinet is studied with keen interest. The Minister of Monitoring and Evaluation sometimes is not keenly admired in cabinet when he puts a red under one of your programmes and basically the colour coding allows us in cabinet to know how well we are doing. If he evaluates you and gives you a green for a project, it means you are doing well and we are on track. If it is amber, it means we are not doing as well as we should but if it is red, then you may be looking for a potential reshuffling.”

A danger in not doing a reshuffle, is allowing non-performers to think that the President cannot touch them, thereby leading to throwing their weights about and even in some cases victimizing subordinates who dare to question their performances. The other, is giving opponents of the ruling party the undeserved chance of lumping everyone in the president’s government incompetent.

The sacking of that indefatigable and hard working Minister for Energy, Boakye Agyarko, sent a clear signal, that President Akufo Adoo’s sword could fall on any of his appointees, Therefore, retaining ineffective appointees in his government has undoubtedly set tongues wagging.