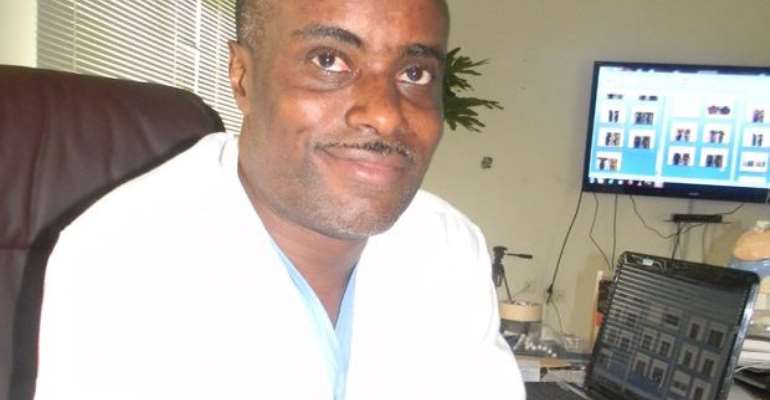 The Medical and Dental Council says the owner of the Obengfo Hospital, Dr Dominic Kwame Obeng continues to be an unregistered medical practitioner despite his acquittal by an Accra Circuit court.

He had been charged for being an unregistered practitioner and operating an unlicensed health facility.

The Court said it did not find him culpable per the way the charges were framed by the prosecution.

But speaking to Citi News, Registrar of the Council Dr. Eli Atikpui said Dr Obengfo has still not renewed his license since 2012

On the court case in court, he did not comment saying “we need to make a presentation to the Board for the board to make a decision on the way forward.”

Ahead of the court proceedings, Dr. Obeng-Andoh was being investigated over the death of the Deputy Chief Executive Officer of the National Entrepreneurship Innovation Programme (NEIP), Stacy Offei Darko, at his medical facility.

According to the mother of the deceased, Nana Akosua Animah, her 37-year-old daughter fell ill and sought medical attention at the Obengfo Hospital but died after her admission.

In January 2017, the Medical and Dental Council closed down Obengfo Hospital for operating illegally.

That was the second legal action the facility faced after the Council first revoked Dr. Obeng-Andoh's license in 2013 for operating illegally.

Dr Obeng-Andoh was, in December 2016, also arrested over the same issue after the Dental and Medical Council said it had received several complaints of medical complications from some persons who had patronised the facility.

Bawumia to deliver keynote address at Nottingham University ...
1 minute ago