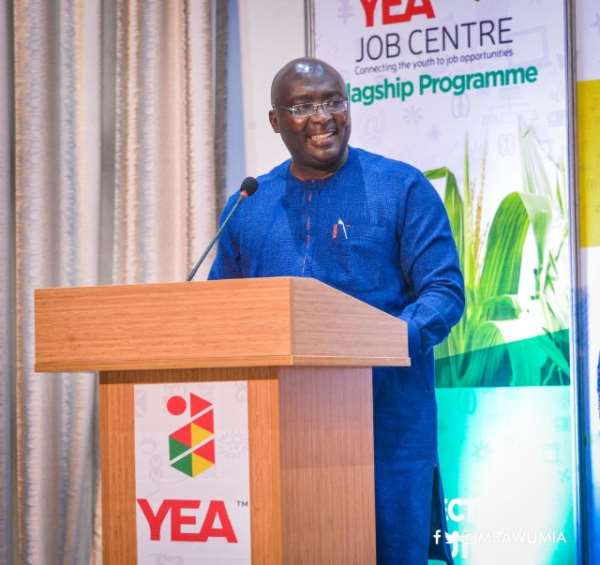 Vice President, Dr Mahamudu Bawumia, has rejected claims by the opposition National Democratic Congress (NDC) that the Akufo-Addo Government is, contrary to its promise while in opposition, increasing electricity tariffs rather than reducing them.

Speaking in Accra on Wednesday, October 2, at the launch of four initiatives by the Youth Employment Agency, Vice President Bawumia insisted that available records do not support the NDC claim, and a comparative analysis of the records would clearly show which party has burdened Ghanaians with high electricity tariffs. 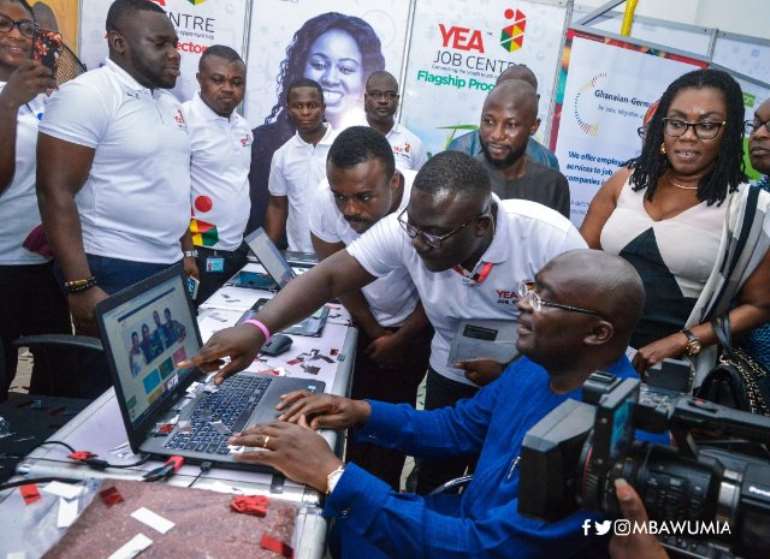 The Public Utilities Regulatory Commission (PURC) announced a 5.6 per cent increase in electricity tariffs on Monday 30th September, 2019, leading to claims by the opposition that Government had mismanaged the electricity sector, hence the “unprecedented” increase.

But the Vice President maintained that the Nana Akufo-Addo government had kept faith with Ghanaians and had for the first time in Ghana’s history, cumulatively reduced tariffs since assuming office on January 7, 2017.

“You would have heard that the PURC has increased electricity tariffs by 5.6 per cent. It is very very important for us to have some perspective on this, because electricity has a bearing on the cost of doing business and you have to be having your eye on it so that we don't overburden businesses.

“It is against that background that we said ‘this is not good for job creation’. If you want to create jobs you have to reduce the burden of electricity tariffs on our people. And this is why when we came in - and it had never been done before - that we reduced electricity prices for businesses by 30 per cent and for households by 17.5 per cent; average of around 22 per cent in 2018.

“Notwithstanding that, earlier this year in July there was an increase in electricity prices of 11 per cent and yesterday of 5.6 per cent. When you take the total cumulative increase on average, between 2017 and today you have a cumulative decrease of about 5 per cent.

“The NDC in their last four years increased tariffs by 166 per cent; increase. We have come down since we've been in government by about 5 per cent. So it is still ‘boot-for-charlie wote’ when you come to electricity tariffs.” 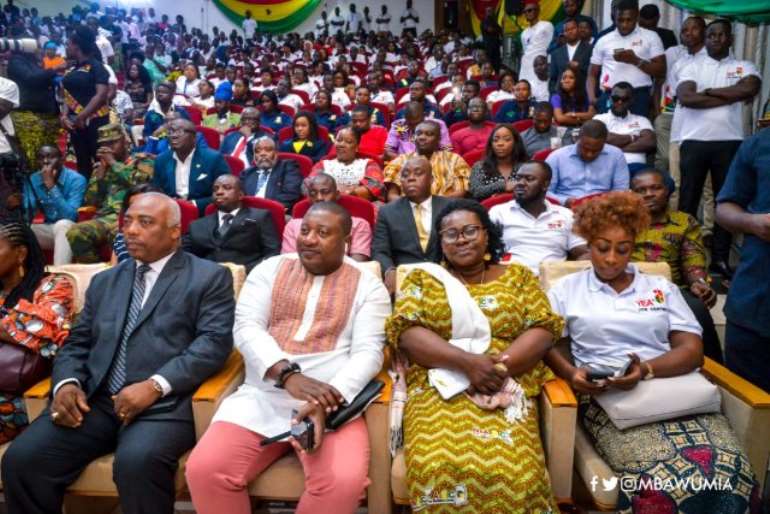 Vice President Bawumia emphasised that Government has undertaken a number of far-reaching reforms and also either reduced or abolished a large number of taxes to further ease the cost and hassle of doing business. Some of these measures include automation of the construction permit system, automatic of the application for business operating permit, various reforms at the Registrar General’s department, paperless port systems, etc.

The Vice President further outlined the various direct tax and import duty reductions so far implemented by the Government. “In 2017, we reduced or abolished 17 nuisance taxes. In particular, we:

o Abolished the 17.5% VAT/NHIL on selected imported medicines, that are not produced locally

o Abolished import duty on the importation of spare parts.

o Reduced National Electrification Scheme Levy from 5% to 3% and

“In addition to these import duties were reduced by about 50% in April 2019”, he continued.

“Today, Ghana is one of the fastest growing economies in the world and thanks to initiatives like 1D1F and planting for food and jobs, we have shifted from a focus on taxation to a focus on production.”