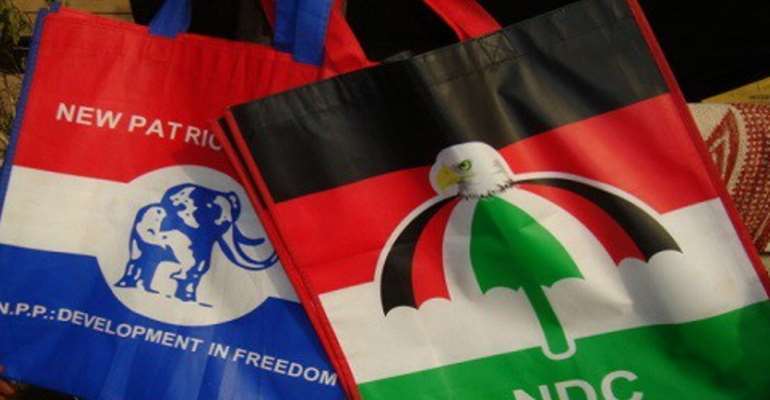 Over 200 National Democratic Congress (NDC) delegates in the New Edubiase Constituency have boycotted the ongoing exercise as an endorsement of an aspirant going unopposed.

New Edubiase is one of the 39 constituencies where incumbent Members of Parliaments or aspirants are contesting unopposed in the primary.

The primaries took place in 157 constituencies across the country where 524 aspirants were cleared to contest.

The aggrieved delegates say the aspirant, Abdul Salam Adam has been imposed on them after another aspirant seeking to contest him was disqualified.

The angry delegates have threatened to defect from the NDC to the governing New Patriotic Party (NPP) following the development.

Director of Elections at the Constituency, George Mensah told Citi News that Abdul Salam should have faced disciplinary proceedings for purportedly supporting the NPP in 2016.

“According to the party constitution, anybody who is seen doing any anti-party action should be disqualified. So we are wondering why this same person who campaigned for NPP and sent his campaign team to NPP can now qualify to be our candidate.”

“If the party hierarchy fails to come down here for us to resolve that issue by Tuesday then on Wednesday, we are going to hold another press conference to openly inform that nation that we have defected to NPP,” Mr. Mensah said to Citi News.

Ernest Kofi Yakah represented the constituency in 2016 where he lost to George Oduro of the NPP.