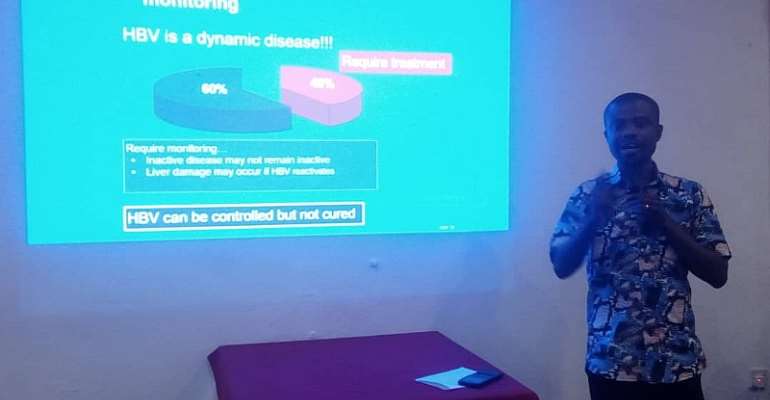 Ghana is recording more deaths from Hepatitis B Viral (HBV) infections and its related diseases, a Senior Physician Specialist at the Korle Bu Teaching Hospital, Amoako Duah, has revealed.

He bemoaned that HBV and its related diseases like liver cancer, cirrhosis, were ravaging families in the country than any other diseases.

Doctor Duah disclosed that a mother with Hepatitis in Ghana whom he has been treating, is expected to see four of her children die from Hepatitis B and its related diseases, with one of the daughters aged 25 already dead from liver cancer and another aged 33 battling liver cancer.

He lamented that Hepatitis B was becoming a major health concern in Ghana but he was quick to add that there was low investment from Government into research in the area. 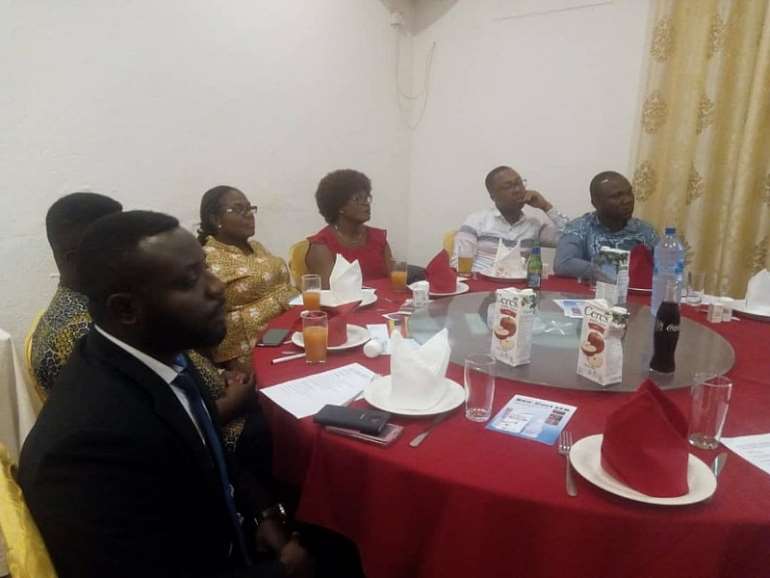 For instance, he reported that Government has failed to publish the Hepatitis B Guidelines manual or document for Ghana because it claimed there was no fund, saying perhaps by the time the manual is published, new discoveries have been made in the Western World in terms of drugs and treatment methods, something that may render the current manual “useless.”

Doctor Duah made the disclosures in a presentation at a medical forum organised by the Holy Trinity Medical Centre on Friday, July 12, 2019 in Accra.

The forum was on the management, treatment, and awareness of Hepatitis B in Ghana and across world and brought together doctors and nurses from various hospitals.

It was aimed at providing the platform for medical practitioners to share knowledge on how best to manage HBV.

Doctor Duah revealed that in Ghana the prevalence of HBV was estimated to be 12.3 percent, with its major of transmission being perinatal and early horizontal.

HBV, he said, were more contagious than HIV.

Also, in 2015, the World Health Organisation (WHO) estimated that 257 million people were chronically infected with HBV worldwide and that 887,000 people die from complications of HBV-related liver disease (liver cirrhosis, liver failure, and hepatocellular).

According to him, mother-to-child transmission was responsible for more than one third of chronic HBV infections globally.

He said there was an estimated 3.5 percent Hepatitis C Virus prevalence rate in Ghana, with most cases being recorded from the northern belt of the country.

Doctor Duah dismissed claims that persons suffering from Hepatitis B related liver diseases are not supposed to take certain diets.

He said the only things to avoid were alcohol and herbal medicines, calling rather for a balanced diet.

Meanwhile, he noted that there was an estimated 3.5 prevalence rate of Hepatitis C, and that most recorded cases were from Northern Ghana.