Italy: Organisation brainwashed children to sell them to foster parents 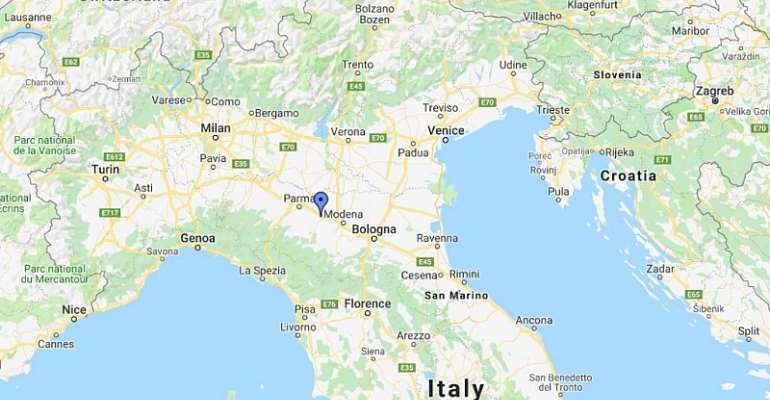 Questioning began Friday of suspects believed to belong to a vast ring that sold children to foster parents after having brainwashed them for hours.

Italian police have arrested 18 people, and placed 27 others under investigation, including social workers, psychologists and doctors, the mayor of the town of Bibbiano, near Reggio Emilia and the scientific director and his wife of the Hansel and Gretel non-profit social work association in the northern town of Moncalieri, near Turin.

The police investigation dubbed “Angels and Demons” was launched at the end of the summer of 2018 when police noticed the reports of sexual abuse of children by the social services in the area of Val d'Enza, in the province of Reggio Emilia, were simply too many.

Around 100 officials were involved in the investigation. Police discovered that the use of sexual abuse was the most often used technique to take children away from their biological parents.

At psychotherapy sittings during which they were also given electroshock therapy to alter their memories, children were brainwashed into believing they had been abused at home.

Therapists treating the children are accused of dressing up as “wicked” characters of children's fables representing their parents aggressive behavior or desire to harm them.

Police also discovered dozens of gifts and letters from the natural parents hidden in a warehouse which social workers never showed or handed to the children.

Using these methods, around 30 children were taken away from vulnerable families.

The objective was to have the children undergo treatment at the Hansel and Gretel association and then hand them over to foster parents in exchange for money. According to investigators, the illegal business was a true cash machines making some of those involved hundreds of thousands of euro.

Those arrested and under investigation will have to answer to a number of charges including mistreatment of minors, violence, abuse of office, fraud and falsifying public records.

The real parents of the children cannot believe the damage caused to their families and their children using lies.

Some of the children have lost hope in the future and in the world and among the victims there are adolescents who have turned to acts of self-harm and drugs. Investigators say practically all of the parents are too scared to talk and do not trust the justice system. They also hope and pray they will soon see and have their children returned to them.

Italian politicians were horrified with the details of the investigation. Lorenzo Fontana, Italy's Minister for Families and Disabilities, with the portfolio for Minors, said what had emerged was “shockingly serious” and said a commission of inquiry on family communities that take in minors would be opened. The Italian Prime Minister Giuseppe Conte described the accusations as “frightening and shocking”.