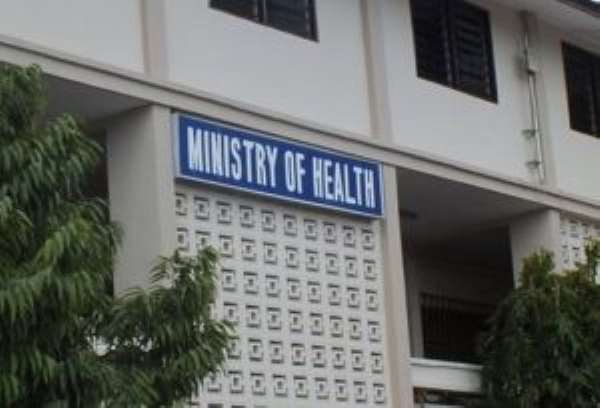 The Health Ministry has announced the commencement of recruitment for privately and publicly trained nurses currently unemployed.

The Ministry in a statement said the recruitment process is for those who received their certification between 2012 and 2016.

The application period for recruitment is set to commence on Monday 1st July at 9:00am and end on 12th July.

The Ministry said applications should be submitted online on their website; hr.moh.gov.gh .

The announcement comes after the Ghana Health Service announced in March that it will be giving some 20,084 nurses financial clearance to be employed in health care institutions across the country.

After the announcement, however, nurses from groups like The Coalition of Unemployed Public Degree Nurses in Kumasi said that they felt the government was sidelining them in a March 2019 process after a batch of financial clearance was issued.

The debate about nurse unemployment in the country has also been recently ignited after the president announced plans to collaborate with the Barbadian healthcare sector and supply them with 300 Ghanaian nurses earlier this month.

Responding to the announcement the President of the Registered Nurses and Midwives Association, Dr Kwaku Asante Krobea, said the move could benefit the nursing sector by creating vacancies for some unemployed nurses. The Ghana registered nurses association, on the other hand, expressed the fact that the gap in the countries nursing sector should be addressed before such agreements are considered.