Donald's stump: France to send another tree to US after oak dies 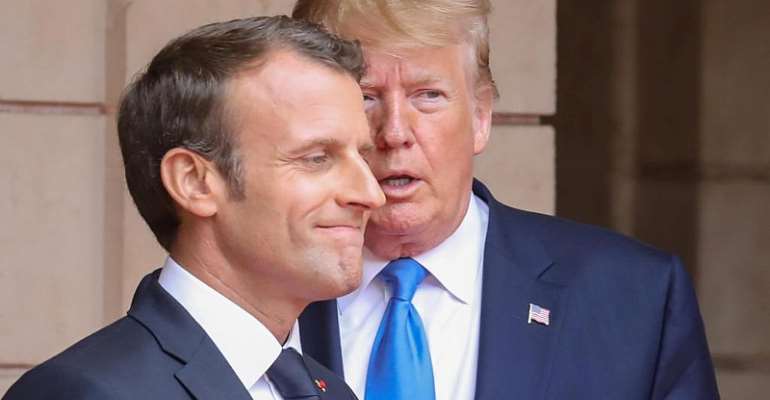 French President Emmanuel Macron said he will send another tree to his US counterpart Donald Trump after an oak he gifted the president last year during a state visit died in quarantine.

"It's no big drama," Macron told Swiss television, indicating that although the tree was given as a token of the friendship between France and the US, the dead oak is not indicative of the up-and-down relationship between the two countries.

"The symbol was to plant it together," said Macron. The two presidents, with their wives looking on, dug the hole for the tree while wearing suits in the White House gardens. Pundits in the US noticed that the tree never returned, suggesting that the France-US alliance was not as sturdy as it once was.

Macron said he plans to send another oak from the Belleau Wood in northern France. Some 1,800 American soldiers died there in 1918 during a major battle.