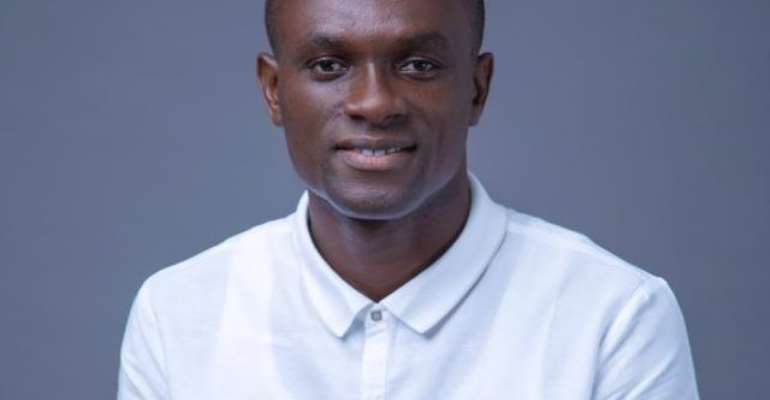 An aspirant of the Volta Regional Chairmanship slot of the National Democratic Congress (NDC) is calling on the party re-establish itself as the bedrock of social democracy by reviewing its machinery.

According to Frank Afriyie, the popular political ideology of the NDC seems to be losing grounds due to failure to articulate and demonstrate its beneficial elements in recent times.

“This overhaul will require a paradigm shift, a new way of thinking, at the regional level to consolidate and respond to the requirements of our grassroots and the country at large,” the statement read.

He explained that regardless of how long a person has served the party, times have changed and results command respect hence new faces should also be employed to help grow the party.

The party according to him, should re-emphasise the fact that leadership in is a call to service, a response to needs and a collaborative effort with all involved.

Mr Afriyie proposed an award scheme that will not only reward past leadership but will also inspire others to emulate their efforts.