I Can't Explain It, Therefore God Did It— Nonsense! 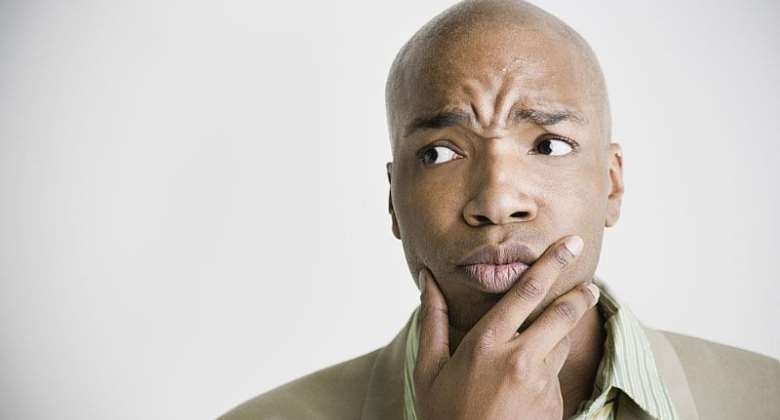 Nonsense! I sat across a table with my teacher as he answered my question during our conversation. I could remember telling him what I noticed about his set of answers. By implication, he said, ‘no one could bring about the virgin birth, therefore God did it.’ Now, this creates a serious problem when someone other than Jesus is birthed by a virgin. It closes the gap he created for God alone, and I think the ancient myths would have easily closed this gap had he come across them.

For decades, we've been allowed to think that once we don't need God to explain thunder and lightning, there must be no place for him in the universe. God became obsolete as we became enlightened. Professor John Lennox would like to express this differently: ‘as knowledge increases, God disappears.’

This was exactly what the new atheist Christopher Hitchens implied when he said, ‘If everything that cannot be explained, everything that is mysterious to us... must, therefore, be laid to the charge of a supernatural being then nothing remains to be explained.’ Wait a minute, is this how he thinks about God? Perhaps we cannot blame him entirely. Christians can sometimes, as my teacher did, think that once they can't explain something then it must be God's doing. If you're such a Christian, then your belief in God is hanging by a thread.

Just last week, a brother admitted to me that he no longer finds the creation account compelling. He now thinks evolution does a better job at explaining our origin and our universe. It would surprise you to know that he only started having these ideas when he entered the university. Oh, we desperately need some Christian Apologists there! As his knowledge increased, his belief in God became less and less. As the gaps became narrowed down, God no longer explains anything for him. At the mention of this, Professor Lennox in his Irish tone would say, ‘they're confused by God.’