To Keep My Future Safe Just As It Is In Christ, I Prayed Against Every Bad Event That Took Place At 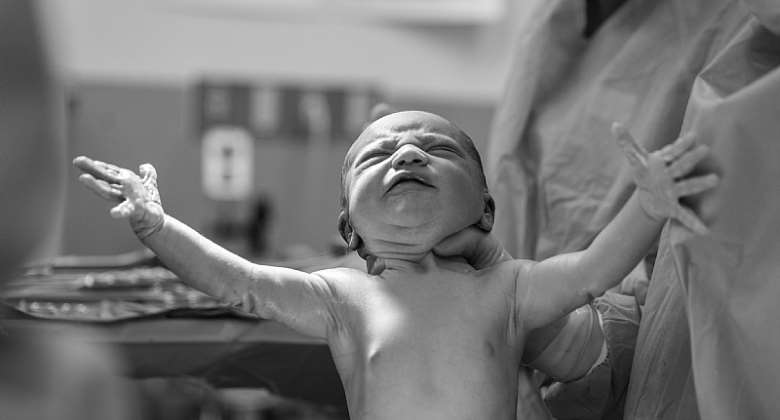 As Jacob was about to die, he called all his children to tell them what would happen to each one of them in the future. That’s not something many of our fathers do. These days, hardly do people even know when they’ll die. Death takes us by surprise but Jacob knew his time on earth was due probably because he walked with God. When you look at how his sons deceitfully killed Hamor and his son (Genesis 34:25-29), you’ll see the surprises death can sometimes pay us.

On the day Jacob gathered his sons to tell them about their individual future (Genesis 49:1-2), he began to open my eyes to the criteria he was using. You can study each one of his sons and that’d be great for you. I’ve narrowed my studies down to his son named Judah. These were some of the things he said to his son Judah as recorded in Genesis 49:8: ‘your brothers will praise you; your hands will be on the neck of your enemies; your father’s sons will bow down to you.”

Where did Jacob get this about his son Judah? Looking back at other verses, you’ll find that it was at the birth of Judah. That should even tell you that Jacob knew about the event leading his son’s birth. Genesis chapter 29:35 says this about Judah: “She [Leah] conceived again, and when she gave birth to a son she said, this time I will praise the Lord. So she named him Judah. Then stopped having children.” If I observe this text here, I may not even get to what I want to say. Jacob used the events leading to the birth and naming of his son to tell him about his future. This is not something we on this side take seriously. I don’t even know what happened at my birth. My mom may not even remember the details. But someone like Jacob, even at his old age, kept these things at heart. So to keep my future safe just as it is in Christ, I prayed against any bad event that took place at my birth leading to my naming.