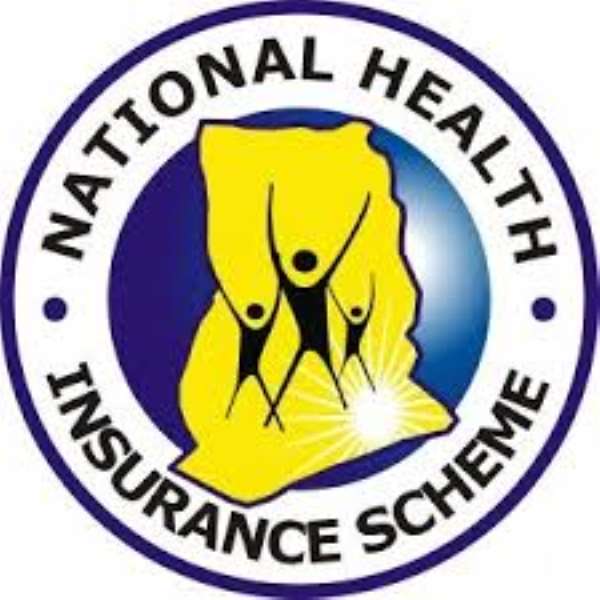 Mr Oswald Essuah-Mensah, Deputy Director of Corporate Affairs of the NHIA, who gave the caution, said it is unacceptable for Service Providers to increase the cost of medicines and other consumables for its clients because the Providers agreed on the price list before they were issued.

He said price lists of the consumables are reviewed annually and it is illegal for any upwards adjustment by the Service Providers and called on the public to be vigilant and report such acts to the Authority for swift action.

Mr Essuah-Mensah was speaking at a day's sensitisation workshop for media personnel in Cape Coast on Tuesday where he stressed that the Authority will not countenance any illegal activity by recalcitrant Providers.

The workshop was to enable the media to educate the public on a new technological innovation that uses mobile phone application (apps) to allow subscribers of the Scheme to renew their membership on their mobile phones, prior to its launch next month.

He said the apps with a short code * 929# will send short SMS to members reminding them of the expiration of their cards and enable the subscribers to renew the cards in the comfort of their homes, offices or wherever they may be hooked online, when it becomes operational.

He said these were part of measures to address the numerous challenges currently associated with the acquisition and renewal of membership cards and entreated all health facilities to sign-up for easy service delivery.

Mr Essuah-Mensah said it is the responsibility of primary health care givers to stock their facilities with all the 540 medicines on the medicines list and stop engaging in corrupt practices that frustrate subscribers and render the Scheme unattractive.

To discourage such nefarious practices including unwarranted claims, the Authority has strained five more lawyers in a bid to strengthen its legal department and is seeking for a fiat to swiftly prosecute offending service providers.

Mr Kusi said it is the vision of the NHIA to attain the Universal Health Coverage (UHC) which requires the public to access basic quality health care by 2030 and urged all to join the Scheme to enable Ghana attain that feat before the stipulated time.

He asked all beneficiaries to enroll on the mobile platform to authenticate their membership.

As part of the sensitization process, the Team also engaged the Oguaa Traditional Council and educated them on the new technology and urged them to take full advantage of it.

Mr Essuah-Mensah said by law, every citizen must be a member of the NHIS which is operational in about 4,300 hospitals and health facilities across the country for them to access affordable but quality health care.

He explained how the apps work, saying their renewal from next month on will be swift and efficient adding that they did not need an android phone to access the service.

The chiefs led by Nana Kwamena Nimfa IX, Adontenhen of Oguaa Traditional Area, urged the Authority to ensure that the new apps being introduced worked efficiently to achieve its intended purpose.