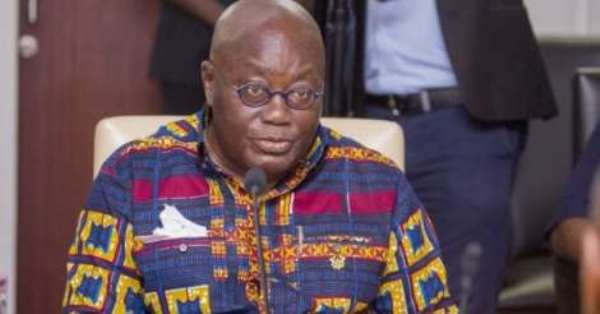 Ghana has been ranked among countries with the lowest government integrity outweighing improvements in judicial effectiveness, government spending, and fiscal health.

According to the 2018 Index of Economic Freedom released by the Heritage Foundation, loose fiscal policy and political favoritism has undermined the nation's overall economic competitiveness.

Ghana's "economy has suffered in recent years from the consequences of loose fiscal policy, high budget and current account deficits, and a depreciating currency," the report said.

The Index, which gave Ghana a score on integrity of 32.9, also noted that corruption remains unchecked by selectively enforced reform measures.

"Its overall score has decreased by 0.2 point, with lower scores for the property rights and labor freedom indicators outweighing improvements in judicial effectiveness, government spending, and fiscal health," according to the Index.

Ghana is ranked 19th among 47 countries in the Sub-Saharan Africa region, and its overall score is above the regional average but below the world average.

The score for this component is measured on a 100-point scale; a score of 100 indicates very little corruption and a score of 0 indicates a very corrupt government.

Below are the top 10 highest and lowest ranked