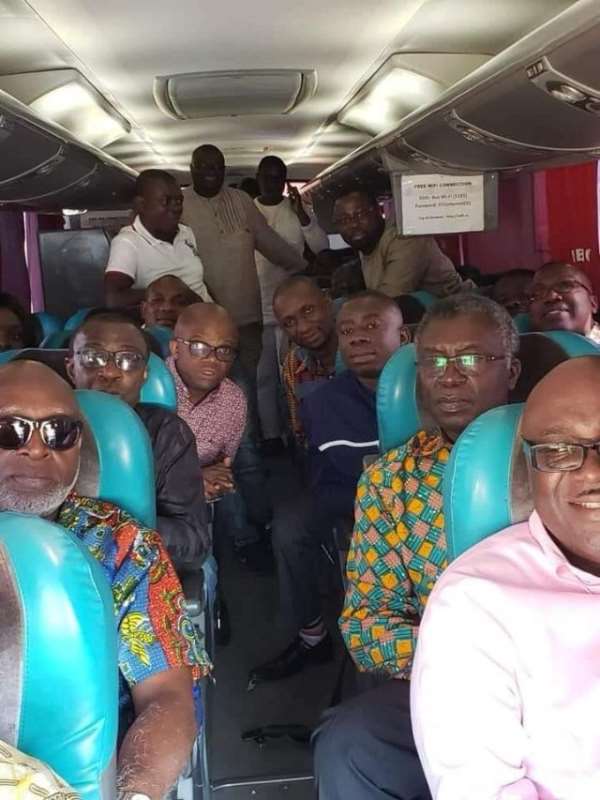 Mr Prince Bagnaba Mba, President of Forum for Equity, a human rights Non-Governmental Organisation has stated that putting Ministers and Members of Parliament in buses among Presidential convoys was a risky venture.

“I agree with the President that sometimes, the convoys become very long because, Ministers , MPs and MMDCEs join, but I say it is very risky to allow buses in a convoy that has other V8 Landcruiser vehicles.”

Mr Mba who was speaking to the Ghana News Agency on the impact of the convoy reduction and transporting officials in one bus said, “although it might cut down cost, let us also look at the security risk you are placing on our officials, knowing very well that we have very bad roads especially in the regions.”

Mr Mba said that could easily be practised in the cities to reduce traffic jams and save cost, but in the rural areas, where the President would need to speed to cover so many communities in a day, it would be unworkable. 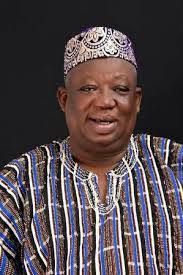 During his recent five-day visit to the Ashanti Region, President Nana Addo Dankwa Akufo-Addo’s convoy was drastically reduced compared to previous occurrences as the Ministers, Deputy Ministers and Members of Parliament who accompanied him were placed in the same State Transport Company Bus.

The essence was to reduce the long convoy and save cost as fewer vehicles will subsequently reduce the intake of fuel for the trips.

But Mr Mba said it might work well in cities and not in rural communities, where roads were mostly unmemorable.

He said: “Although reducing vehicles on your convoy is necessary, I do not think the best solution is placing government officials in one bus.”

He suggested to the President to rather put about four Ministers and MPs in each 4x4 vehicle to ensure uniformity and safety on the roads as buses could not go at the same pace with the 4x4 vehicles on untarred roads.

“If we have to reduce cost, it should not be at the compromise of the lives of government officials, let’s try my suggestion and other workable strategies.”

Mr Mba said democracy was expensive and government should either be prepared to face the bull by the horns or device workable and sustainable methods and not the reduction of Presidential convoys.

“Mr President even some of your Metropolitan, Municipal and District Chief Executives go to communities with longer convoys and that is where we should begin the curtailing from.”

He also suggested that the Ministers and Members of Parliament could always go in advance to the meeting grounds before the Presidential convoy to reduce the length.