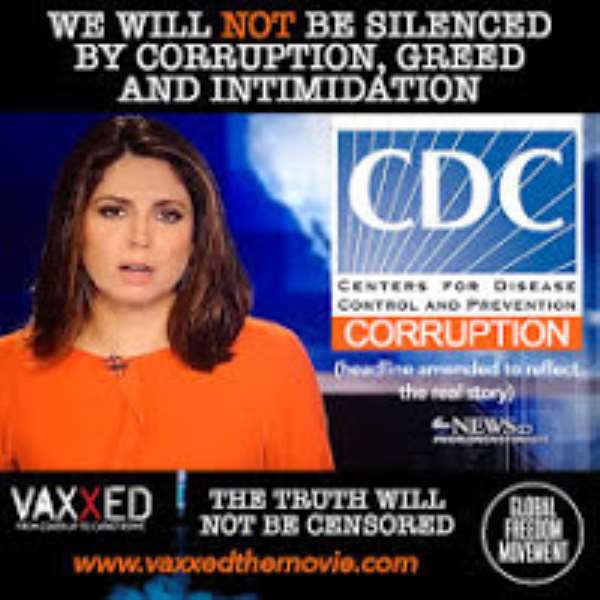 Mold is ubiquitous and exposure to mold products of metabolism is unavoidable, whether indoors or outdoors. Mold can produce a variety of adverse health outcomes by four scientifically validated pathophysiologic mechanisms: hypersensitivity, toxicity, infection, and irritation.

These symptoms also can be compared with those caused by the application of certain vaccines.

April 2000, a new syndrome was reported in children with autism who exhibited developmental regression and gastrointestinal symptoms by the Japanese researcher Kawashima. We knew this would generate debate in the political, medical and pharmacological establishments.

During our investigation of the man-made cause of autism we read about the retraction of an article, published on February 28, 1998, in The Lancet by Dr. A. J. Wakefield, entitled:

and pervasive developmental disorder in children.'

Precisely at that moment, we (Wolff Geisler, Joel Savage and Johan van Dongen, authors of this blog) are at war against the medical and pharmacological establishments because they have caused pain, sickness, and death to more people. You'll only know this if you are working in the medical field.

There is a program called 'Depopulation' sponsored by the rich people who think some people have to die to save the overpopulated world. This has brought corruption within the medical establishments leading to many diseases, including Aids and Ebola.

While many don't care because the poor or the Third World only suffers, we want to remind everyone that the corrupt medical institutions gradually profit from advanced countries too. The reason diseases commonly found in the Third World are emerging in the advanced world. The reason vaccines are contaminated resulting in many birth defects, cancer, and other new diseases.

For example, Aids was to depopulate Africa but now a global issue. Nobody wants to retaliate or seek justice for this medical genocide, yet thousands of people are dying every day globally. What kind of world are we living in?

The fact that people are easily fooled and deceived than convinced, the medical establishments, including WHO and CDC, are seen as 'Saviour,' and those fighting to create a healthy environment are seen as enemies. In reality, light always overcomes darkness so we will continue to fight those corrupt medical establishments and we know we shall win when they have no more space to accommodate the lies.

The onset of behavioral symptoms was associated, by the parents, with measles, mumps, and rubella vaccination. Many children had intestinal abnormalities, ranging from lymphoid nodular hyperplasia to aphthoid ulceration.