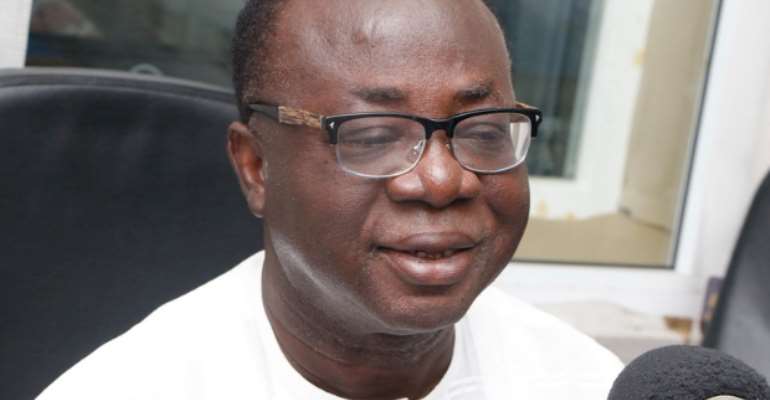 National Elections Committee of the ruling New Patriotic Party (NPP) has approved a total of 41 candidates to contest for the various positions in the party.

A press release issued yesterday by the Secretary of the NPP National Elections Committee, Evans Nimako, pointed out that the candidates were thoroughly vetted before being approved.

For the position of National Organiser, the committee approved Sammi Awuku, Tweneboa Kodua Emmanuel and Sulemana A. Sadik Nabicheinga.

Initially, there were 46 but some members, including Alhaji Abubakari Abdul, popularly known as Alhaji Short, voluntarily withdrew from the race and backed some of the candidates.

The release indicated that the committee, chaired by Rev Dr. Asante Antwi was satisfied “that the aspirants had met the qualification criteria set out by the National Executive Committee of the party.”

According to the release, the aspirants would be presented to the delegates at the National Annual Delegates' Conference to be held in Koforidua on Saturday, July 7, 2018 for a decision to be taken on them through the ballot.

It said,“We urge them to conduct their campaigns in a manner that is in strict conformity with the rules and regulations governing the conduct of the national officers' elections, as well as the party's constitution.”