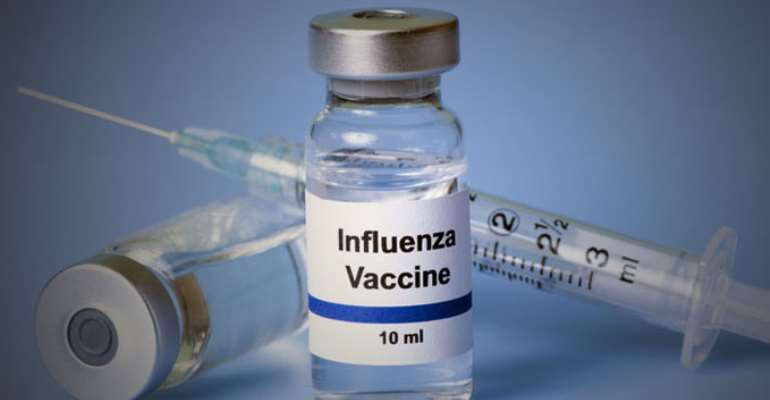 The Ghana Health Service (GHS) is expected to take delivery of 10,000 vaccines in the coming days to fight the dreaded H1N1 outbreak that has hit the Kumasi Academy in the Ashanti region leading to the death of four persons.

Disclosing the move in an interview on Starr Today, the head of Disease Surveillance at the GHS, Dr. Franklin Asiedu Bekoe explained they decided to take in delivery of 10,000 because the outbreak is a “localized” one.

“H1N1 is not a routine kind of disease that we have in the country. We've made a request to the WHO to provide us with vaccines…When you have the H1N1 diagnosis, you'll have to go through the processes to get the vaccines.The H1N1 is a localized outbreak and not a nationwide outbreak that is why we are bringing in 10,000 vaccines,” he told host of Starr Today Atiewin Mbilla-Lawson.

Dr. Asiedu-Bekoe's disclosure comes in the wake of reports of a meningitis outbreak at the Bawku Secondary Technical School that has led to the death of a final year student there.

He said seven cases out of the figure were recorded at the Bawku Secondary Technical while one was detected at Tempane Senior High School.

They have been admitted at the Bawku Presbyterian hospital.

The report came hours after one person was reported dead from a suspected case of meningitis at Damongo Senior High School in the West Gonja district in the Northern region.

Nine other persons according to reports are also on admission at the Damango District Hospital.

22 students of the school are currently being monitored after they came in contact with the deceased student.

Meanwhile, four students of the Kumasi Academy in the Ashanti region have died of an outbreak of H1N1 popularly known as Swine Flu.

On Monday Over 17 students of the St. Martins Secondary School also collapsed in what has been described as examination anxiety.