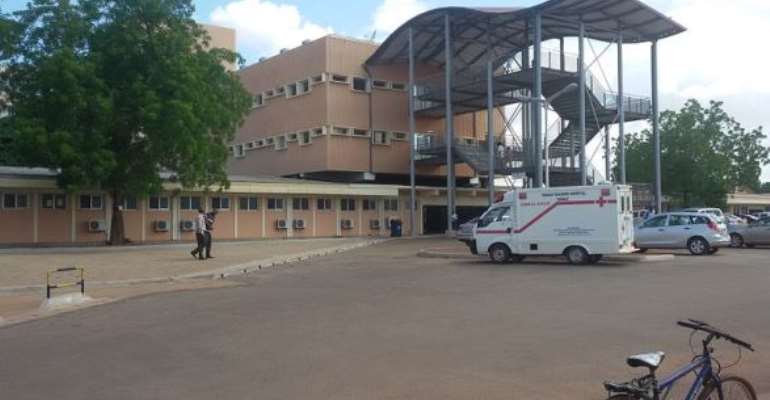 Work has begun to fix the Tamale Teaching Hospital's (TTH) Oxygen Plant to ensure the constant supply of oxygen at the facility to better serve the increasing number of patients.

Dr. David Zaawumya Kolbila, Chief Executive Officer of TTH, who announced this when briefing journalists on developments at the hospital in Tamale on Friday, said the work to fix the oxygen plant would be completed by the middle of next month.

Dr. Zaawumya Kolbila said the capacity of the oxygen plant was also being improved such that it would serve other hospitals in the region, besides the TTH.

The TTH's Oxygen Plant broke down about two years ago forcing the hospital to spend nearly GH¢100,000.00 monthly to purchase oxygen from private sources.

Dr. Zaawumya Kolbila said measures had been instituted to ensure the efficient management of the oxygen plant to better serve the hospital.

He said Management had also put in place systems to ensure effective running of the hospital to make it a preferred tertiary health care provider in the country.