ex-Minister of Health Forgets To Use Condom? 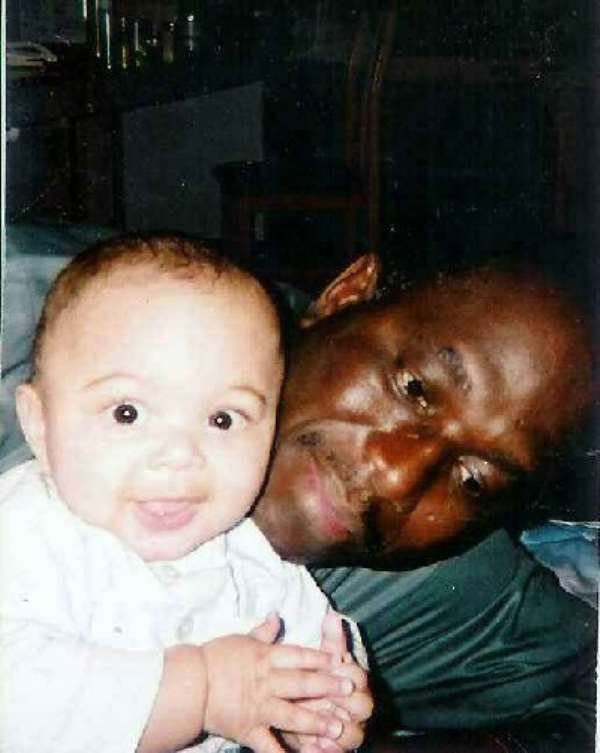