Increase Funding To Save Education -NPP 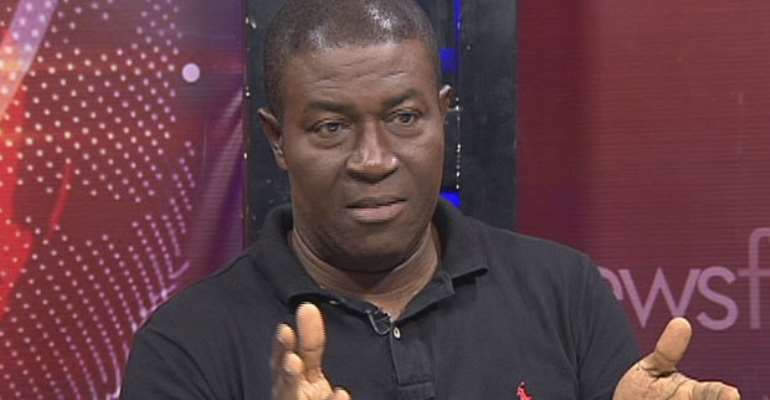 Nana Akomea
The opposition New Patriotic Party (NPP) has called on President John Mahama to increase investment in the country's educational sector. The call was made following Ghana's abysmal performance in the biggest global school ranking in Mathematics and Science conducted by the Organisation for Economic Cooperation and Development (OECD).

The report, released recently, placed Singapore at the top of the education league table, with Ghana taking the last spot out of the about 76 countries surveyed.

According to the NPP, Ghana's poor performance in the ranking was particularly due to lack of sound investment in the nation's educational sector.

Commenting on the OECD report, the NPP in a press statement released yesterday in Accra and signed by its Director of Communications, Nana Akomea, argued that 'Ghana coming in last on this global list is not by accident because investment in education has slumped under President John Mahama and standards are feared to even fall further this year, with government refusing to release funds for schools and dumsor affecting studies.'

According to the opposition party, 'the survey has gone to reaffirm the point consistently made by the NPP that there is an intrinsic link between investment in education and the correspondent growth in the economy.'

Meanwhile, it said 'The NPP remains consistent in its belief that education and skills training are the most critical tools for empowering and providing opportunities to the youth to help drive Ghana's development and, in the process, create good jobs with good pay.'

The NPP, the statement said, 'is nevertheless, encouraged by the same findings which state that Ghana would be at the top of this league table, in terms of economic growth potential, if all 15-year-olds achieved basic level of education.'

According to the findings of the study, 'If Ghana, the lowest ranked country, achieved basic skills for all its 15-year-olds, it would expand its current GDP by 38 times, over the lifetime of today’s youngsters.'

The NPP claimed that 'This vindicates the message that our Presidential Candidate, Nana Akufo-Addo, has been consistently preaching since 2008 that 'no Ghanaian should be denied education to the secondary level' and that education must be free from Kindergarten to Senior High School.'