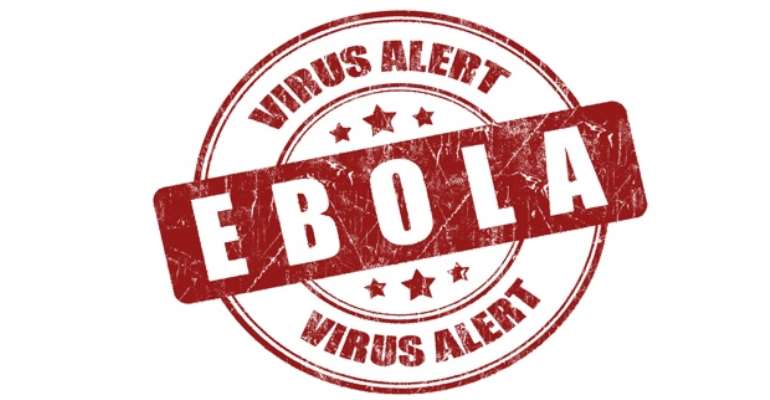 Tema, April 9, GNA - A total of 138 suspected Ebola cases have been tested to be negative in Ghana by the Noguchi Memorial Research Institute.

Dr Victor Bampoe, Deputy Minister of Health, who announced this on Thursday, stressed that even though 138 suspected cases were recorded nationwide since the Ebola outbreak, Ghana has not recorded any positive one.

Dr Bampoe said this in a keynote address during the handing over of the Ebola medical stores at Tema General Hospital.

He indicated that even though the country is yet to record any Ebola case, his outfit would continue with its three point measures to ensure the safety of the public.

The measures, he said, include point of entry screening and active surveillance, public education and putting up centres to manage any outbreak.

He said the Ministry faced many challenges during the construction of the Ebola centres and thanked stakeholders for contributing towards their achievements.

Dr Badu Sarkodie, Director of Public Health at Ghana Health Service, said more than 25,000 Ebola cases and 12,000 deaths have been recorded in the sub-region since its outbreak.

Dr Sarkodie noted that even though the situation seemed to have gone down there is the need to sustain vigilance.

Mr Andre said the centre has two medical stores for the storage of Ebola personal protective equipment and medicines, offices and washrooms.

He expressed the company's appreciation to the 42 medical volunteers from Ghana for helping the three most affected countries in the West Africa sub-region.

Mr Gerhard Brugger, Ambassador of Switzerland to Ghana, thanked the Swiss company for collaborating with the Ministry to construct the centre.

Mr Brugger said the collaboration was proof of the 130 years corporation between Ghana and Switzerland.