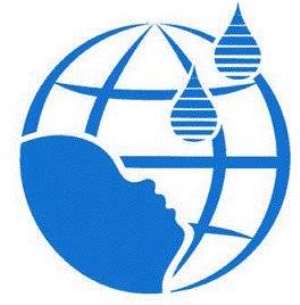 Bolgatanga, Oct 22, GNA- The Upper East Regional Directorate of the Ghana Health Service (GHS) has indicated its readiness to commence the round two of the National Polio Immunization exercise scheduled on October 24 to October 26 this year.

The Regional Coordinator of the Expanded Programme on Immunization of Polio, Mr Ibrahim Saheed who announced this at a press briefing in Bolgatanga on Monday, said the programme which is a national exercise, was the second one this year.

He indicated that pre-campaign activities including updating of cold chain inventory, training, mobilization and distribution of logistics, advocacy and social mobilization, as well as pre-campaign assessment, had been done.

The Regional Coordinator said the exercise would provide the opportunity for children between 0-59 months irrespective of their previous vaccination status, to be vaccinated.

He explained that the exercise would improve upon the health status of children who had already been immunized and encouraged parents to ensure that their children participated in the exercise.

'This provides the opportunity to children who missed previous vaccinations and also serve as a booster dose for children who have already been vaccinated. It has been proven that a child needs between 10 to 15 doses of polio vaccine to be fully protected', Mr. Saheed said.

He added that apart from vaccination exercises, effective monitoring and supervision, daily review meetings, daily reporting, coordination and logistics management, rapid assessment and feedback processes would also be undertaken to ensure that the programme was well executed.

He stated that in the previous exercise all the districts in the Region recorded above 100 per cent coverage, making an overall regional coverage of 104.6 per cent and placing the Upper East Region in the second position nationwide.

The Deputy Regional Director of Administration of GHS, Mr Lucio Dery who acted on behalf of the Regional Director of the GHS, Dr John Koku-Awoonor-Williams, impressed upon all stakeholders including the media, traditional authorities, Assembly members and opinion leaders to help  make the programme a successful one.