Alottey Jacobs: Akufo-Addo must be celebrated 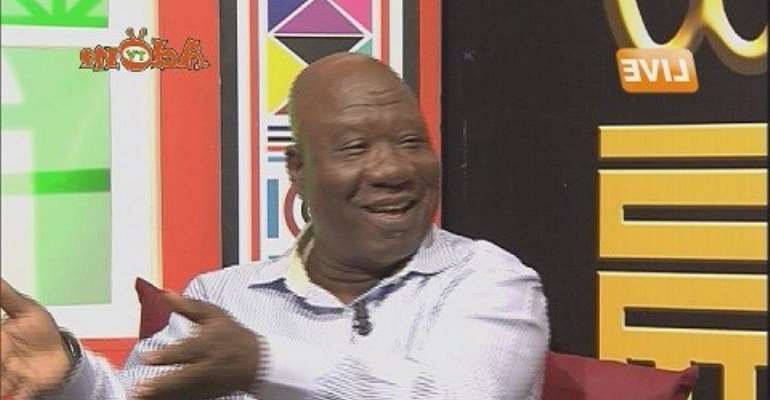 The Central Regional Communications Director of governing National Democratic Congress, Bernard Allotey Jacobs says 2012 flagbearer of New Patriotic Party, Nana Akufo-Addo should be celebrated for putting the interest of the nation ahead of his presidential ambition.

According to Mr. Allotey Jacobs, the courageous manner with which Nana Akufo-Addo announced his acceptance of the Supreme Court judgment in the glare view of dejected party faithful, calls for commendation.

The NPP leader called president John Mahama to congratulate him minutes after the Supreme dismissed a petition challenging the results of the Electoral Commission, and indicated he will not pursue the case any further.

This attracted worldwide commendation for Nana Akufo-Addo's peaceful nature with some declaring him, a deserved statesman.

Speaking on Badawam on Adom TV, Tuesday, Mr. Allotey Jacobs said the attitudes exhibited by president Mahama and Nana Akufo-Addo immediately after the judgment, have enabled the country to gain respect from the international community.

This he said, will boost the confidence of investors to commit more into the development of the economy.

The NDC man however, urged the NPP to build on the legacy of the 2012 flagbearer and make the party more attractive for future elections.