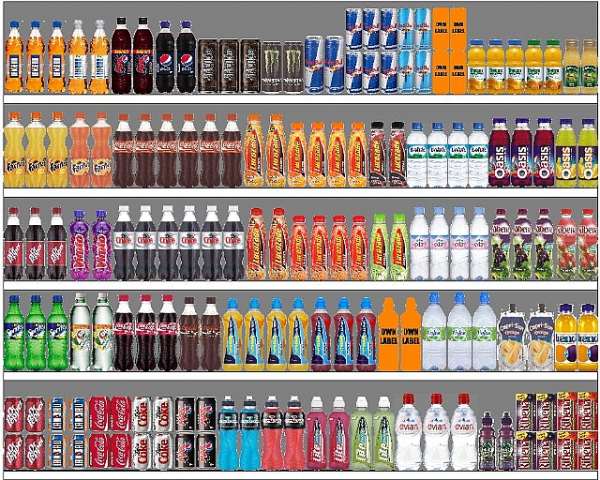 Accra, Aug. 18, GNA - A new study published in the Journal of Pediatrics has revealed that that aggression, attention problems, and withdrawal behavior could be associated with soft drink consumption in young children.

Researchers from Columbia University's Mailman School of Public Health, University of Vermont, and the Harvard School of Public Health assessed approximately 3,000 five-year-old children enrolled in the Fragile Families and Child Wellbeing Study, a prospective birth cohort that follows mother-child pairs from 20 large cities in the United States of America.

The study, which was made available to the Ghana News Agency, noted that mothers reported their child's soft drink consumption and completed the Child Behavior Checklist based on their child's behavior during the previous two months.

The researchers found that 43 per cent of the children consumed at least one serving of soft drinks per day, and four per cent consumed four or more.

'Aggression, withdrawal, and attention problems were associated with soda consumption.

'Children who drank four or more soft drinks per day were more than twice as likely to destroy things belonging to others, get into fights, and physically attack people,' the study said.

It said the children also had increased attention problems and withdrawal behavior compared with those who did not consume soft drinks.

The study said the child's aggressive behavior score increased with every increase in soft drinks servings per day.

It said the disruptive behaviors noted by the researchers include destroying possessions belonging to others, getting into fights and physically attacking people.

The Journal of Pediatrics is a primary reference for the science and practice of pediatrics and its subspecialties. This authoritative resource of original, peer-reviewed articles oriented toward clinical practice helps physicians stay abreast with the latest and ever-changing developments in pediatric medicine.