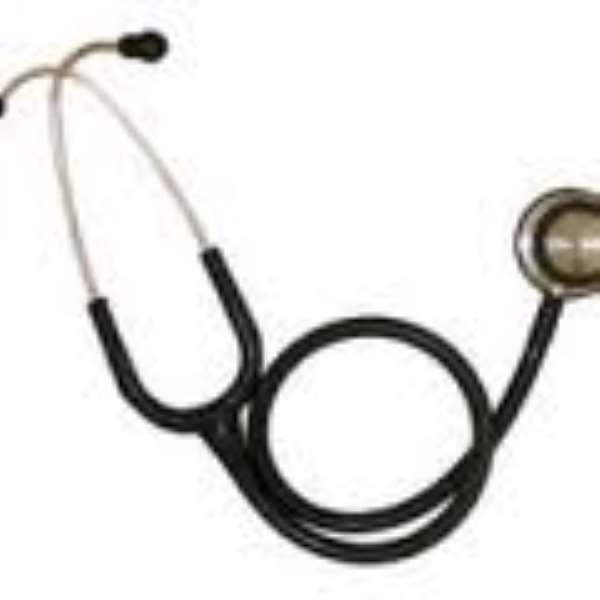 Koforidua, June 10, GNA - Dr Alex Egote, a urologist of the Sunyani Hospital, has appealed for the supply of basic urological equipments to the regional hospitals to enable them to offer basic urological services to the people.

He said almost all the regional hospitals has urologist to offer services to the people but what was lacking was the basic urological equipments to enable the urologist to perform effective diagnosis and offer treatment to people suffering from urological diseases.

Dr Egote pleaded with the Ministry of Health and philanthropists to support the urological departments in the regional hospitals to acquire the basic equipments for their work.

He said this when speaking at the formal closing ceremony of the fourth Ananse International Urological Conference which ended at the Koforidua Regional Hospital at the week end.

The four-day conference was attended by 20 urological nurses, doctors and medical engineers from the Netherlands with the participation of Ghanaian nurses, anaesthetics and surgeons and urologists from Eastern, Central, Volta, Brong Ahafo and the Northern Regions.

During the conference, the participants organized Out Patients Department (OPD) services, perform surgeries and took part in daily conferences to share experiences and ideas on best practices.

Dr Frank Yirenkyi, the host urologist, said during the conference, 256 urological cases were seen at the OPD, 62 cases were admitted and 54 urological surgeries were performed by the team within the four days.

He said the conference had helped to clear many of the urological cases in the region because his department could perform at most six urological surgeries a week.

Dr Alex Akis Afoko of the Tamale Teaching Hospital said there was a case of a baby born with incomplete bladder and abdominal wall and the doctors had to reconstruct the bladder.

He said the child needed second and third surgeries but that had to wait till the child was old enough.

Dr Afoko said there was a case of a baby girl born without an anus and had to defecate through the vagina and so the doctors had to reconstruct the anus for her.

He said the other case was a two weeks old baby whose second testacle did not descend into the scrotum but rather into the skin of the penis saying it was the decision of the conference that the child was also too young for the surgery and so when he is two months old, the surgery would be done to correct the defect.

Dr Daniel Asare, the Medical Director of the Koforidua Regional Hospital, said the number of cases seen within the four days was an indication that the regional hospital needs to be resourced because more of the citizens of the country resides in the regions.

He appealed to the Resident Doctors in the Netherlands to volunteer to come to work in Ghana because they could see many of the cases they read about in their text books in Ghana in their raw state and help them to improve upon their practices.

He thanked Astellas Pharmaceuticals for sponsoring the conference.

The leader of the medical personnel from the Netherlands, Dr Hans De-wall on behalf of the team donated a flexible cystoscope, a urological equipment costing Gh¢40,000 Ghana Cedis to the Koforidua Regional Hospital.