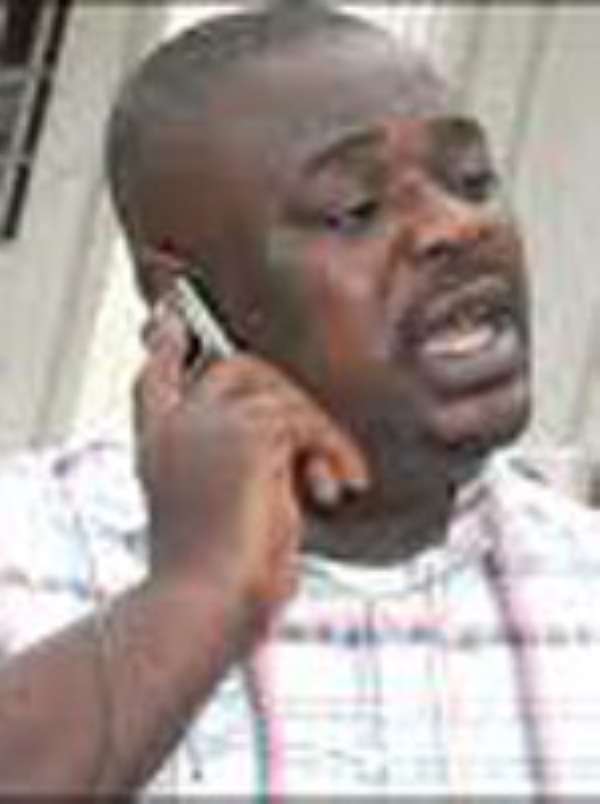 ONE OF the Special Aides to President John Evans Atta Mills, Nii Lante Vanderpuye, has warned members of the New Patriotic Party (NPP), who he accused of trying to drag the presidency into the mud, to stop, in order to avert unnecessary verbal confrontations between them and admirers of President Mills, as well as supporters of the National Democratic Congress (NDC).

According to him, President Mills and ex-President Jerry John Rawlings were two political personalities who had suffered a lot of insults from NPP members, indicating that there were thresholds to all actions, beyond which it could no longer be tolerated.

“We have reached the peak of our tolerance level, and we will respond appropriately to anybody who insults the presidency,” he cautioned.

Contributing on Metro TV's “Good Morning Ghana” show yesterday, the Presidential Special Aide justified the reaction of President Mills' Communications Director, Mr. Koku Anyidoho, to the Minority in Parliament's call on President Mills to disclose the identities of those from whom he (President Mills) allegedly refused to take bribes.

The comment made by Mr. Anyidoho has landed him before the Privileges Committee in Parliament, but Nii Lante Vanderpuye strongly believes that the Communications Director would never apologise to anybody, since he had not offended anyone.

Nii Lante Vanderpuye pointed out that if he were in Mr. Anyidoho's shoes, he would have said worse things, emphasising that they would not sit unconcerned and allow anybody to drag the presidency into the gutter.

On the latest development, where the NPP Member of Parliament (MP) has reportedly described President Mills as 'Abonsam' meaning Satan, Nii Lante Vanderpuye noted that the NPP members were not repositories of insults, and must therefore be cautious of whatever words they utter against the NDC government, especially President Mills.

According to him, even though President Mills does not endorse their actions and reactions to some of such derogatory remarks and statements against him by the members of opposition parties, particularly the NPP, “we cannot allow the NPP members to muzzle us.”

He said the days of Kofi Jumah and Kennedy Agyapong, where the insulting of opponents was the order the day, were over, as he advised NPP members to keep that attitude of insults within the confines of their party.

“They can do that within their party, they can insult their seniors,” he said, and dared them to extend it outside their party to the presidency or the NDC government, and they would be met boot for boot.

But his co-panelist, Mr. Gabby Otchere Darko, Executive Director of the Danquah Institute, noted that the issue of insulting political opponents was becoming part and parcel of the Ghanaian body politics, citing ex-President John Agyekum Kufuor and the NPP 2008 presidential candidate, Nana Addo Danqua Akuffo Addo, as some prominent politicians who had suffered similar fates.

He said the situation required a cross-party-civil society collaboration to change and enhance the political discourse in the country.