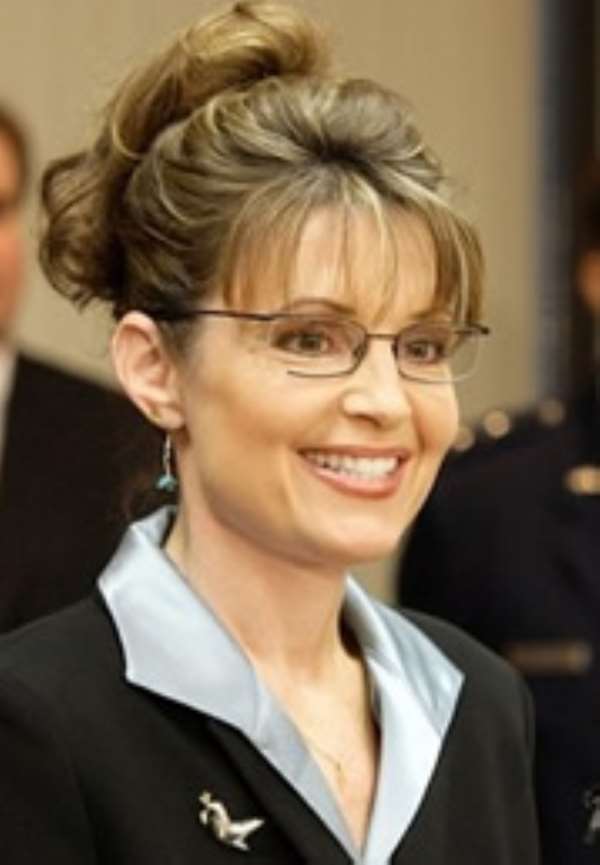 
Lawmakers backing Alaska Gov. Sarah Palin appealed a judge's refusal to block the state Legislature's investigation into her firing of the state's public safety commissioner, according to documents filed in court Friday.

"If this unconstitutional and unlawful investigation is allowed to continue, is completed, and if the resulting report is released as planned, Plaintiffs and Alaskans in general will suffer irreparable harm," lawyers for the Liberty Legal Foundation told the Alaska Supreme Court.

The Texas-based conservative group is representing Republican legislators who support Palin and are asking the Alaska Supreme Court to shut down the probe, which they call "biased."

Liberty spokeswoman Jennifer Grisham told CNN that the court had accepted the appeal and would likely hear it next week.

Anchorage Superior Court Judge Peter Michalski dismissed their lawsuit Thursday and upheld subpoenas for seven Palin aides that were issued by a state Senate committee in September. However, Kelly Shackelford, the chief counsel for the foundation, said Thursday's decision contained several "pretty clear legal errors" and should be overturned.

"The superior court's decision is wrought with error and it must be reversed," attorneys wrote in the appeal.

Michalski rejected arguments that the investigation violated the state constitution's guarantee of due process and fair treatment and said it was up to the Legislature to manage its own investigation.

tephen Branchflower, the former prosecutor hired to conduct the probe, is slated to complete his report by October 10. In an affidavit filed ahead of Thursday's hearing, he said he already has begun to draft his report despite the refusal of Palin's husband, Todd, and members of the administration to give statements.

Shackelford said the state Supreme Court could take up the issue within days if it wanted.

"We're trying to get this on an emergency track," he said.

The state attorney general's office, led by a Palin appointee, had filed a separate motion to quash subpoenas for several of the governor's aides. Any appeal of that decision is expected to be filed separately, and there was no immediate word from lawyers for Palin or the state attorney general's office as to whether they would ask the Supreme Court to overturn decision.

Palin, now the Republican candidate for vice president, is battling allegations that she fired Public Safety Commissioner Walt Monegan in July because he would not fire her ex-brother-in-law, a state trooper. Palin denies any wrongdoing and said she sacked Monegan over budget disagreements.

Though Palin initially agreed to cooperate with the Legislature's investigation, her campaign has straight-armed the probe since she became Sen. John McCain's running mate in August. Aides call the investigation "tainted" by partisan politics and say she will only cooperate with an inquiry by the state Personnel Board, which she requested September 1.

Advisers have criticized the lawmaker overseeing the investigation, Democratic state Sen. Hollis French, for a September 2 interview in which he suggested the probe could yield an "October surprise" for the GOP. The investigation was originally supposed to be completed October 31, but the deadline was moved up three weeks in response to complaints about French's remarks.