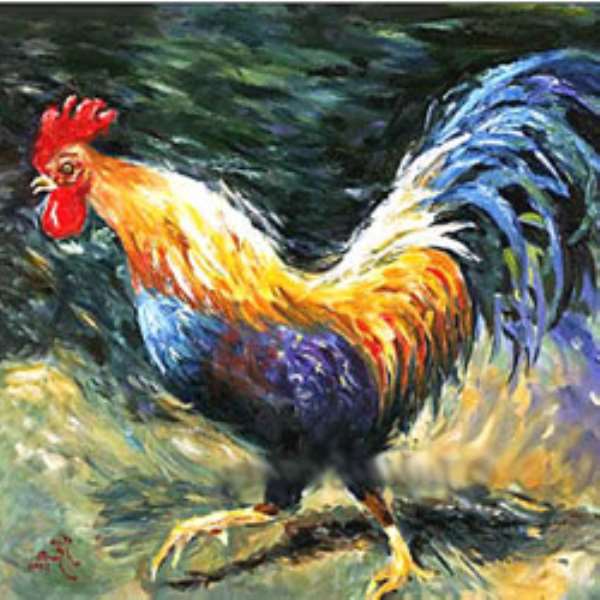 
Scientists have turned to chickens to help them understand why some people are struck down by severe allergies.

The birds have a "fossilised" version of the key molecule responsible for severe allergic reactions in humans.

King's College London researchers say their findings, published in the Journal of Biological Chemistry, could guide the hunt for future treatments.

The molecule in birds, called IgY, appears to be an ancient forerunner of a similar human molecule called IgE - one of the culprits when the immune system goes into overdrive during asthma attacks or anaphylactic shock.

The King's team are trying to find out why IgE causes a problem, while IgY does not.

Dr Alex Taylor, one of the researchers, said: "This molecule is like a living fossil - finding out that it has an ancient past is like turning up a coelacanth in your garden pond.

"By studying it, we can track the evolution of allergic reactions back to at least 160m years ago."

His colleague Dr Rosy Calvert said: "We know that part of the problem with IgE in humans is that it binds extremely tightly to white blood cells causing an over-reaction of the immune system and so we wanted to find out whether IgY does the same thing."

Their lab tests revealed that it did not bind in the same way, and a more detailed comparison could reveal subtle differences which explain why, and perhaps provide targets for new drugs or treatments.

'Stopped before they start'

Dr Brian Sutton, who runs the laboratory where the work is being completed, suggested that IgE evolved specifically in mammals perhaps to counter a particular bacterial threat in the past.

"The problem is that now we've ended up with an antibody that can tend to be a little over enthusiastic and causes us problems with apparently innocuous substances like pollen and peanuts, which can cause life-threatening allergic conditions."

John Collard, Allergy UK's clinical director, said that the find opened "exciting new avenues" of possible treatments, even though they would not be available within the next few years.

He said: "If we could find a way to unbind IgE from white blood cells, then a lot of these allergic reactions could be stopped before they start.

"Current treatments are aimed at dealing with something that has already happened, which means they tend to be less effective than if you could stop something at an earlier stage."