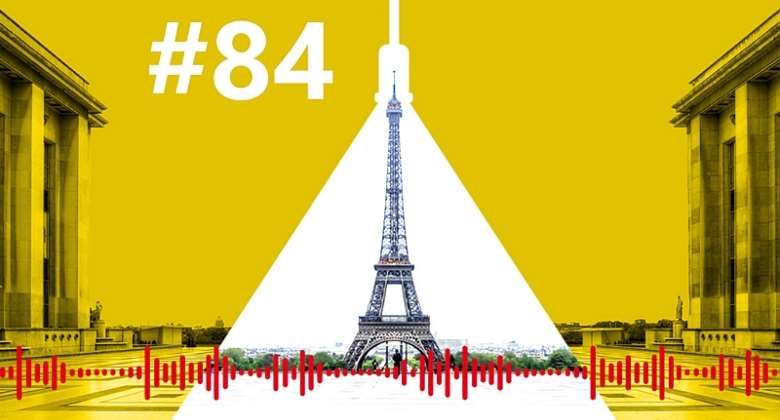 A north-south divide over bullfighting, which holds an important cultural spot in many parts of southern France, but which opponents say is animal cruelty. A French climate activist on why blocking roads and interrupting opera performances is the only way to get attention. And the 9th-century Viking attack on Paris.

The corrida tradition is long and strong in many parts of southern and south-western France, but a lawmaker from the north of the country says it's immoral and wants to get it banned outright. A corrida in Vauvert, near Montpellier, where teachers and students from the Arles bullfighting school were performing, suggest the issue might be more nuanced. Afficionados object to a Parisian vision of how they should or should not celebrate their culture. The violence inherent to bullfighting is also what makes it so powerful. (Listen @2'07'')

Climate activists have taken to throwing things at famous paintings in European museums, to capture the public's attention over what they see as an existential threat. While French paintings have not been hit (so far), homegrown French activists Dernière Rénovation (Last renovation) have been using direct action or acts of civil disobedience to highlight the very specific issue of housing renovation. The housing sector is the second-biggest producer of greenhouse gas emissions in France, after transportation, and the group wants the government to pass more ambitious legislation to push homeowners to better insulate their buildings. To increase pressure on the government, they started in the summer by interrupting the Tour de France. Since then, they have regularly blocked highways around the country. Victor talks about interrupting an opera performance, and why such acts of civil disobedience are necessary. (Listen @20'00'')

The Viking siege of Paris that started on 24 November, 885 was the beginning of the end of the unified Carolingian Empire, setting in place the future shape of the France we know today. (Listen @16'12'')