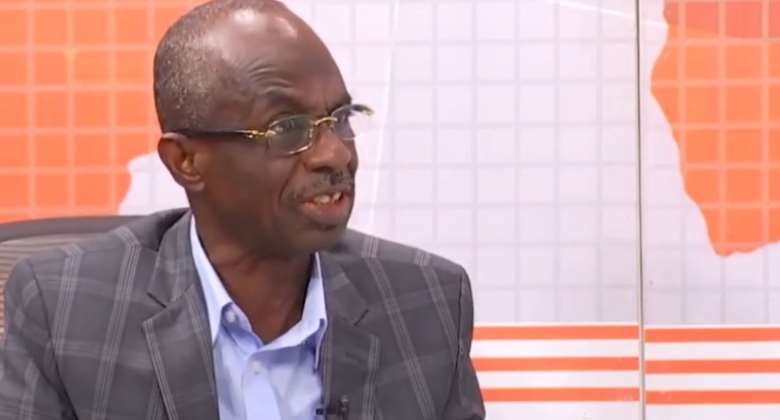 National Democratic Congress’ General Secretary, Johnson Asiedu Nketia, has urged the Electoral Commission to maintain other source documents aside from the Ghana Card for registering to vote.

Though the EC has assured that no willing Ghanaian of voting age will be left behind, he argued on The Point of View on Citi TV that “if it happens that by that time [of future voter registrations], everybody has the card, nobody suffers anything.”

“Why don't you put in some safeguard in case that projection doesn't turn out to be as you expect, then there is a safeguard to deal with the shortcoming, and you are rather closing all the safeguards and banking your hope on somebody's promise.”

The current modes of identification for registering to vote include a passport, a national ID, an existing voter ID or two guarantors.

The law expected to replace these documents with the Ghana Card is a draft C.I. titled: Public Regulations 2021 which is expected to regulate the upcoming continuous voter registration exercise.

Mr. Nketiah also stressed that the EC could not rely on the National Identification Authority to execute its plans for future elections.

“The law should be made in consonance with the situation as we have it now because it doesn't lie in the power of the Electoral Commission to direct what NIA should do or should not do.”

The new Constitutional Instrument that could enforce this change is in Parliament and has been referred to the Subsidiary Legislation Committee of Parliament.

The NDC is worried because not all Ghanaians of voting age have the Ghana Card.