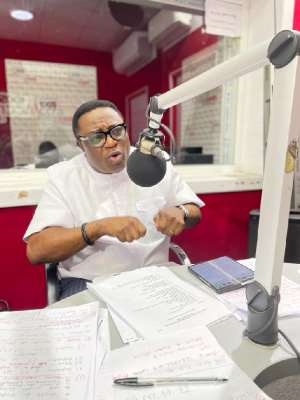 The main opposition National Democratic Congress (NDC) has announced a tentative date for the organization of polls to elect national officers to steer the affairs of the party ahead of the 2024 general elections.

The party has set November 2022 for the organization of the polls.

Mr. Elvis Afriyie-Ankrah, the Director of Elections for the party made this announcement while speaking on the Ghana Yensom morning show hosted by Odieshieba Kofi Essuman on Accra 100.5 FM on Wednesday, August 10, 2022.

He, however, stated that the party is yet to consider a specific day in November for the rollout of the national executive elections.

According to him, the party is yet to complete the mopping-up exercise for the first and second phases of the branch elections.

He noted that after the third phase of the branch elections, a date will be announced somewhere in September for the constituency elections and later regional elections.

He said the party has become attractive, therefore, a lot more people are seeking to contest.

"These are people who are focused and purposeful, for the first time in the history of the party, aspirants are printing posters for branch elections indicating how attractive the party has become," he claimed.

"Now you have doctors, lawyers as well as lecturers contesting for various branch positions in the party," he added.