Get tested for Cervical Cancer if sexually active – Women told 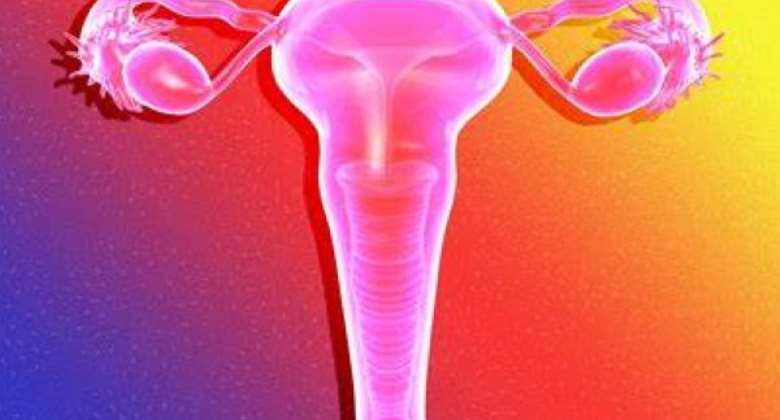 He said any woman who was sexually active whether with single or multiple sex partners was at risk of developing cervical cancer, hence would be doing herself well by going to test for the condition.

Pap smear, he said, was the process used to detect cervical cancer at its early stages.

Cervical Cancer is a malignant tumour of the cervix, the lowermost part of the uterus or a type of cancer that occurs in the cells of the cervix.

The main cause of cervical cancer is a long-lasting infection with certain types of human papillomavirus (HPV). HPV is a common virus that is passed from one person to another during sex.

Dr Rohit, who gave the advice while addressing participants from Ghana and other parts of Africa at a webinar, as part of activities by the Manipal Hospitals to commemorate the 2022 Mothers' Day, said it was safe for all women to join the fight to make the World Health Organization (WHO) achieve its 2030 target of eliminating cervical cancer.

Dr Rohit noted that the WHO 2030 targets the elimination of cervical cancer by getting 90 per cent of girls fully vaccinated with the HPV vaccine by 15 years of age, 70 per cent of women screened using a high-performance test and 90 per cent identified with the cervical disease treated.

He admonished women to take bold steps in their health life to ensure that they were tested and protected from Cervical Cancer.

“Do not let cervical cancer stop you. Get screened and vaccinated. It is time to end cervical cancer and remember that five minutes of your time for testing and intervention can give you five years of peace of mind,” he added.

Dr Yogita Parashar, a Consultant Obstetrician and Gynecologist, at Manipal Hospitals, who spoke on postpartum depression (depression after childbirth), said considering the stressful conditions women could live in while being pregnant through to delivery, the health challenge had become quite common.

Such conditions include lifestyle modifications where mothers after delivery could be handling babies alone, be unable to sleep as a result of baby restlessness, have breast tenderness, and have abdominal pain.

She said such inevitable conditions fluctuated their emotions and subsequently gave them depression.

The solutions for women who suffered postpartum depression were counselling and anxiety suppressant drugs, she said.

Dr Yogita said women and mothers were the backbone of every family who supported the family wholeheartedly when healthy, therefore, they could not overlook their diet, need to exercise, need to have time for themselves and take rest from work and other demanding duties.

“Women are not taking good care of their diet, but they manage their homes and offices, take care of kids, and not themselves. They fail to rest and relax and that is very dangerous for their health,” she said.

Latest Photo Reports
Catch up with all the political quotes from our politicians.
Advertise here
More from Health
ModernGhana Links
Taking too many painkillers can result in ulcer — Health specialist warns
9,000 children identified, treated with sickle cell disease in last 27 years — Sickle Cell Foundation
Sue us or exit; its illegal to detain patients for non-payment of medical bills — NHIS to service providers
TOP STORIES