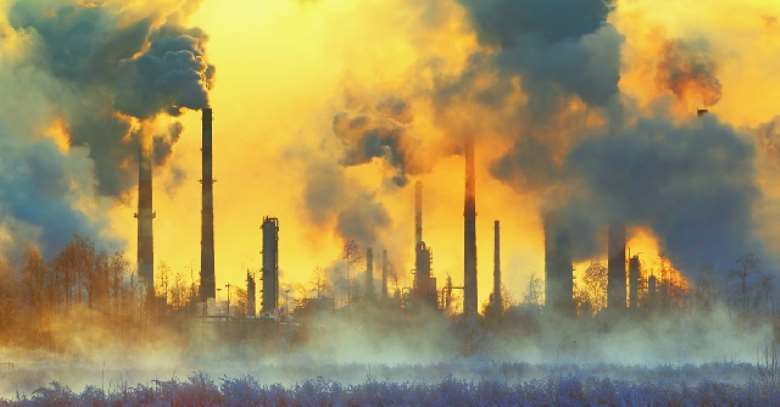 Scores of residents of the Tema metropolis in the Greater Accra Region are suffering from respiratory tract infections from breathing what they described as polluted air.

According to the residents, in the past few days, they have been suffering from symptoms such as cold, chest pains, and cough as a result of pungent fumes that come out of some industries in the area.

The residents alleged that a chemical has been released into the atmosphere by one of the industries in the metropolis.

The Assemblymember for the Dadeagbo area, Mr Joshua Adudade, in an interview, confirmed what the residents said, stressing that many people have been hit with respiratory infections as a result.

“My colleague Assemblymember on the other side was admitted at the hospital after breathing in the said contaminated air,” he stated.

The Chief Executive for the Tema Metropolitan Assembly (TMA), Mr Yohanny Armah Ashietey, has promised to have the matter investigated.

In the meantime, he has called on the residents to avail themselves of health screening to ascertain the veracity of their claims.