Shut Up Mr. Bamba: Shame on you! 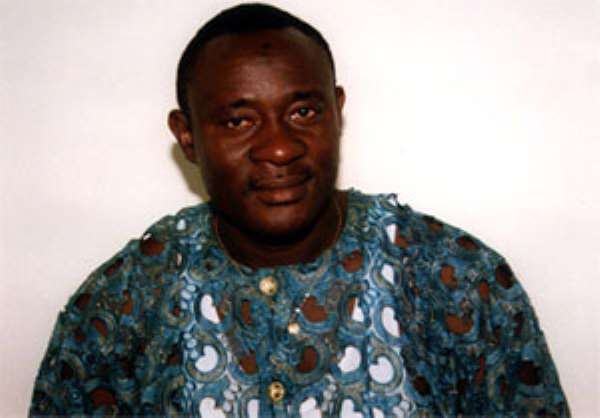 It is only in the administration of Mr. Kufuor that thieves and nation wreckers such as Bamba could have the guts to cough on Ghanaians after they had gotten away with a crime.

The reason for this is because after three years the administration is rotten from within. Any attempt to hold a member of regime for their crime will lead to the exposure of the entire scam that have bedeviled the Kufuor administration. How on earth could a man who had used state letters heads to attempt defraud on banks, setup his own company, and engage in visa frauds cough on Ghanaians in such a manner. It is because Mr. Kufuor himself is guilty. If not then I challenge you to hold Bamba accountable for the numerous scams he had gotten away with.

To Mr. Bamba I say shame on you.

Your recent comments are not only insult to Ghanaians, but also displayed vividly how ignorant and corrupt you are. Ghanaians can't take you to court, because we are not state prosecutors. The people who could do so are your partners in crime in the Kufuor government who decided to let you loose so you could cough on Ghanaians in spite of your crime. If you want to be taken court then appeal to the attorney general department to so.