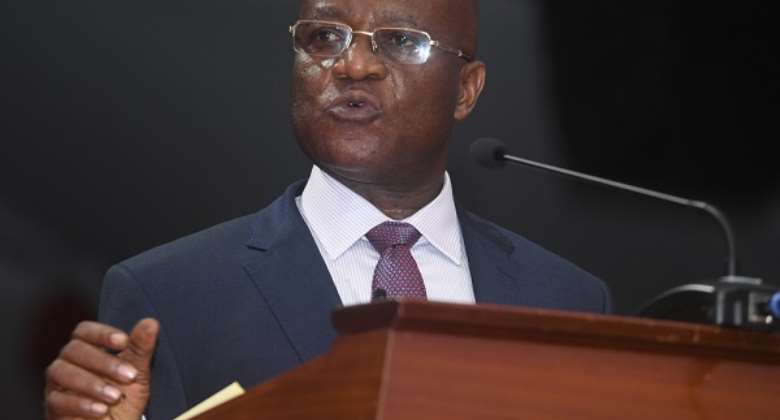 The Majority Leader in Parliament, Hon. Osei Kyei Mensah Bonsu debunked claims by the Minority NDC that the Supreme Court ruling is judicial support for E-Levy.

After the Supreme Court’s ruling allowing a Deputy Speaker of Parliament to vote whiles presiding in the House has attracted criticisms from the Minority of Parliament who claim that the apex court's decision is nothing but to aid the government NPP to pass the controversial E-levy.

In reaction, the Majority Leader noted that, “It’s most unfortunate for anybody to say that the Supreme Court ruling is E-Levy tailored… it has nothing to do with the E-Levy."

He continued, “Of course now that we are dealing with the E-Levy, may be it may be relevant but let nobody mislead Ghanaians and the world that the ruling of the Supreme Court is satisfying some people or groups of Ghanaians who approve of the E-Levy.

“Our orders provide that the rules as pertaining in the transactions of business in plenary shall to the largest extent possible reflect on the committee work so once this decision is made it will affect plenary certainly by extension of reasons to affect the committees business.”

By: Isaac Donkor (Distinguished ) student of the Ghana Institute of journalism