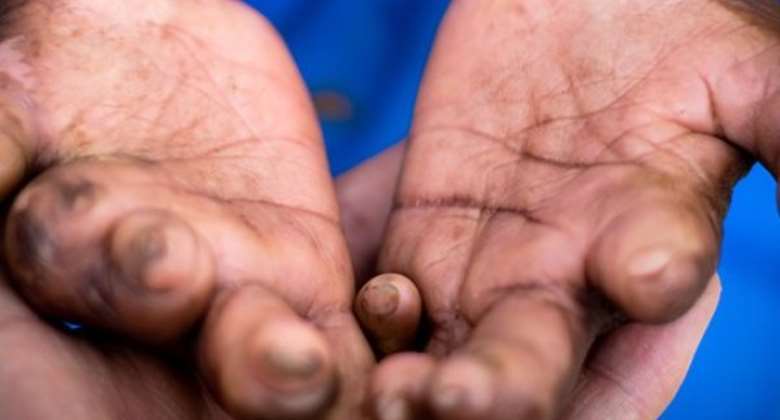 He said the inclusion would enhance the country's commitment to reducing the disease's occurrence.

Dr Kuma Aboagye said this at the closing ceremony of the National Leprosy Control Programme organised by the Ghana Health Service and Global Partnership for Zero Leprosy, in Accra.

The National Leprosy Programme has developed an action plan, which seeks to eliminate the disease in the country.

Dr Kuma Aboagye commended managers of the Programme for a comprehensive action plan geared towards a zero-leprosy case.

“I can see that the action plan developed is quiet comprehensive; case management, surveillance, stigma reaction and other support services have been captured. I believe that if we are able to implement it, it will take us a long way to record zero leprosy,” he said.

He noted that the disease was often neglected and called for concerted efforts from all to attaining zero leprosy in the country.

According to the National Leprosy Programme, 261 individuals were diagnosed for leprosy in the country last year, 2020.

Leprosy, according to the World Health Organisation, is an infectious disease caused by a bacillus, Mycobacterium leprae, which multiplies slowly.

The disease's incubation period is five years averagely, but symptoms may occur within one year or 20 years or even more.

Leprosy mainly affects the skin, the peripheral nerves, mucosa of the upper respiratory tract, and the eyes.

The bacillus is likely transmitted via droplets from the nose and mouth, during close and frequent contact with untreated cases.

Leprosy is curable with multidrug therapy (MDT), however, when untreated, it can cause progressive and permanent damage to the skin, nerves, limbs, and eyes.

There were 202, 256 new leprosy cases registered globally in 2019, according to official figures from 161 countries from the six WHO Regions.