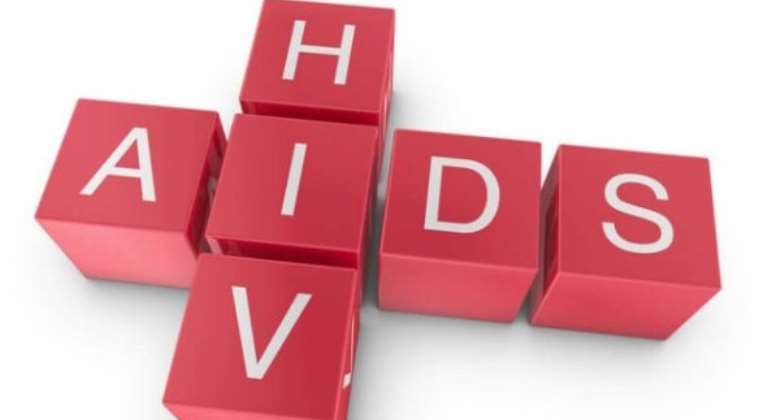 Speaking in an interview with the Ghana News Agency (GNA) in Sunyani, as Ghana joins the rest of the globe to mark the 2021 World AIDS Day, Mr. Bambilla regretted that HIV cases in the region were assuming disturbing proportions.

World AIDS Day, instituted by the United Nations and falls on December 1, is celebrated globally to respond to the HIV/AIDS pandemic, and this year's celebration is on the theme “End Inequalities, End AIDS, End Pandemic”.

He expressed worry that despite measures put in place to curb new infections, the Bono Region recorded the highest HIV prevalence in the 2020 HIV Sentinel Survey (HSS) of 4.2 per cent, exceeding the national prevalence of 2.0 per cent.

Subsequently, Mr Bambilla said the region had intensified measures to help bring the situation under control, and prevent new infections.

Among other interventions, he explained the GAC had re-constituted and empowered the Regional and District HIV/AIDS Committees to effectively respond to HIV situations in the localities.

“We have cut down the membership of the committees from 25 to nine members to position them well to work efficiently”, he said.

Mr. Bambilla expressed worry about continuous stigmatization and discrimination of PLWHA in the region which was discouraging people from testing to know their HIV status.

He indicated it would be impossible for the nation to achieve the 95-95-95 campaign by 2025 and eliminate HIV infections by 2030 if societal stigma and discrimination continued, and appealed to the populace to refrain from the practice.

Mr Bambilla explained the goal of the campaign was to well-position the nation in her bid to eliminate HIV infection by 2030.

He said the GAC had put much concentration on testing and treatment, saying any moment a person was tested positive, he/she was placed on free ART.

Mr Bambilla, therefore, called for deepened collaboration between stakeholders, and concerted efforts to identify and address bottlenecks impeding the fight against HIV in the region.