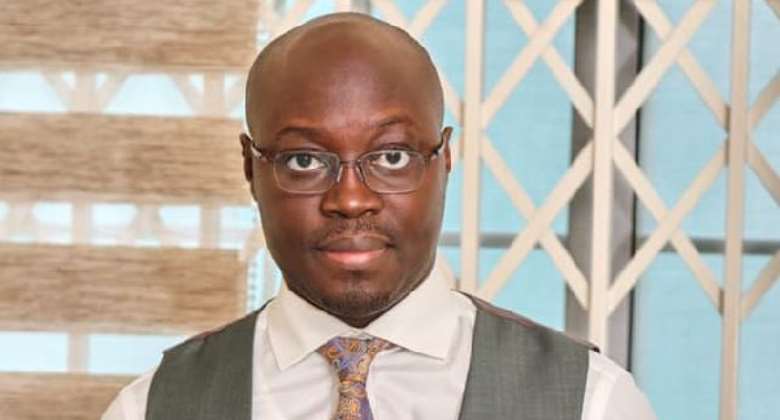 The Minority in Parliament has asked government to expedite action on the Exemption Bill.

Ranking Member on Finance, Kaisel Ato Forson who gave the notice said they would oppose the E-Levy to force government to expedite action on the Bill.

He claims the move would also compel the Majority caucus to “come in quickly for us to work on it.”

Hon Ato Forson speaking on the 2020 Budget Statement on Joy News’ AM Show noted that it is the belief of the Minority that the Exemption Bill could easily give government the GHC 6.9 billion they are looking for.

“We will work with them, we will help them,” he stated. "Being patriotic is when at any point in time you see a particular policy which is going to affect the living standard of people and you oppose it."

He continued, “What is important for us to understand is that, Ghanaians are already complaining, ekrom aye shi already. Businesses are struggling. This your policy is going to collapse the banking sector, remittances are going to be taxed, Momo, Mobile Money, you are taxing it.

“We are telling you going forward that there is an option somewhere, go and take it. We are going to help you. Help you by ensuring that the tax on the Exemption Bill would be passed appropriately."

Meanwhile a Deputy Minister of Finance who was on the show with him, Dr. John Kumah clapped back at him and said "whatever he was saying had already been captured in the Budget Statement and the Exemption Bill was also already before Parliament so he should discuss something else."

The Tax Exemption Bill comprises tax waivers to local and foreign companies by way of encouraging more foreign direct investments in the economy.

When approved by Parliament, the Bill is expected to harmonise the tax exemption and incentives regime in the country for efficiency.

Adwoa Safo impersonation: Findings from our preliminary inve...
27 minutes ago

Acting Speaker Joewise throws out minority’s motion to overt...
42 minutes ago