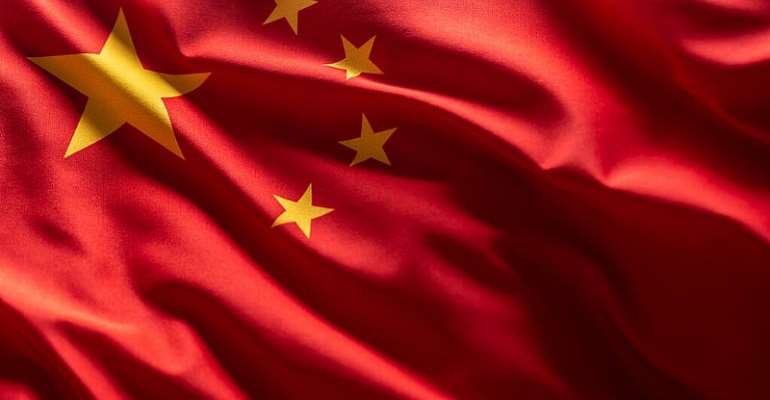 In a vast and detailed report, the Strategic Research Institute of France's renowned Military College (Irsem) describes how "Machiavellic" China has built a tentacular network to exert its influence worldwide.

The 650-page report, entitled "Chinese influence operations - a Machiavelli moment" digs through the layers of secret and not-so-secret institutions, actions and designs used by Beijing to manipulate western opinion.

Written by Paul Cheron, an intelligence expert and Chinese specialist with credentials from Harvard and China's most prestigeous university Qinghua, in partnership with political scientist Jean-Baptiste Jeangène Vilmer, a security specialist, the report is probably the most extensive analysis of China's propaganda machine ever published in French.

The report argues that for a long time China wanted  more to be loved than feared, she wanted to seduce, projecting a positive image of herself in the world and so arousing admiration. Recently China has increasingly shown another side.

"Its influence operations have hardened considerably in recent years and its methods increasingly resemble those employed by Moscow," according to the report. Quoting Machiavelli's The Prince, the authors say that China today thinks that "it is safer to be feared than to be loved".

The report meticulously maps out China's means of exerting influence abroad, from "most benign (public diplomacy) to the most malignant, (clandestine activities)," including attempt to agressively manipulate public opinion abroad through think-tanks, "Confucius Insitutions" and media.

"Wolf warrior diplomacy"
There are planty of case studies of examples in Taiwan, Singapore, Sweden, Canada, operations targeting the 2019 Hong Kong protests and attempts to make people believe that the Covid-19 pandemic originated in the US, coinciding with the increasingly agressive wolf warrior diplomacy where individual Chinese ambassadors would attack their host countries through letters or televised interviews.

The report, issued by an influential outlet of the French military establishment, illustrates the increased scepticism with which China is viewed. Over the past few years, responding to China's hardening political and diplomatic stance, the EU, the UK, the US, Japan and other counries have showed greater waryness when it comes to relations with Beijing.

The EU's 2019 EU-China Strategic Outlook described China as a "systemic rival.  Earlier this year, Japan's 2021 China Security Report said that if China's "unilateral military activities continue without consensus they may lead to the disruption of international order"; and a 2021 policy paperfrom the French army spoke of an "increased strategic and military competition" with China, echoing similar remarks by the US military.

In a latest development, the US, the UK and Australia decided to form the "Aukus" strategic partnership that is implicitly aimed at countering China's perceived growing influence.