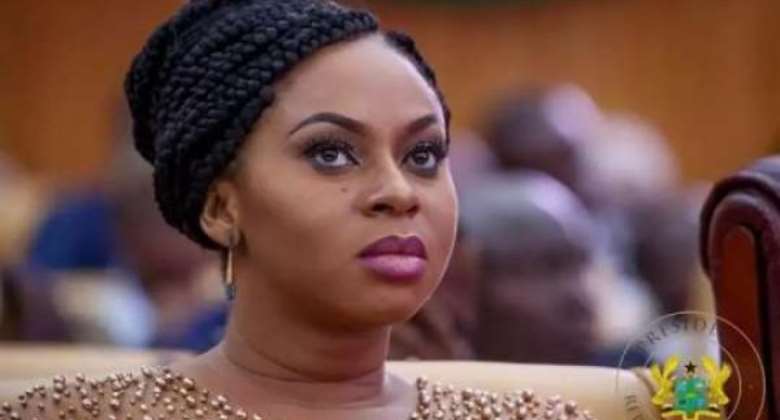 Ministry of Gender, Children and Social Protection has expressed its readiness to absorb two teenagers accused of murdering a 10-year boy at Kasoa into its Juvenile Correctional Centres.

The two teenagers namely; Felix Nyarko, 15, and Nicholas Kini, 17, are alleged to have killed Ishmael Mensah, 10, for money rituals.

A statement issued by Ms. Sarah Adwoa Safo, Gender, Children and Social Protection Minister to commiserate with the victim's family and copied to the Ghana News Agency, said the Ministry was willing and ready to take the culprits into its correctional centres once they were tried and convicted.

"Once the culprits, who unfortunately happen to be teenagers are tried and convicted, we will be willing and ready to absorb them into our Juvenile Correctional Centre's under the Department of Social Welfare," Ms. Safo said.

The Minister said she was deeply saddened by the death of the 10-year-old boy. "As a mother myself, with a son just around that age, I can imagine her pain and the anguish she is experiencing. The thought of any parent losing a child is unbearable especially under such dastardly circumstances. My heart really goes out to her."

The Minister said it was disturbing that" this grotesque act "was committed by teenagers who were barely 16 and 17 years who should have had exemplified honorable aspirations.

She described the incident as one which was "unfortunately indicative of the reality and times we live in, where a section of our youth would go to every extent to live ostentatious lives without putting in any commensurate hard work and effort."

She, therefore, urged Ghanaians to consider the incident as a wake-up call to imbibe in children the spirit of hard work to curb such acts.

"We seem to have pushed aside the values and attributes of hard work, honesty and service to each other which are the building blocks of every fair and just society.

"It is time to take the moral right and uphold the values of our nation and safeguard the future of our children and our dear nation in that regard," she added.

The Minister also charged parents and guardians to take keen interest in the growth of their wards, as well as protect them to avert such occurrence.

Ms. Safo further appealed with the Media to take a tough stand against spiritualists and occultists who openly advertise on their platforms to entice the young ones to engage in these acts.

While commending the Police for acting swiftly in apprehending the suspects, she was optimistic that their investigative prowess would unravel the probable motive behind the heinous crime and expedite processes of bringing justice to the victim and his family.