...Climate Change And Health: As COVID-19 impact has been harshest on communities. Doing nothing is simply not an option
By Abibinsroma Foundation 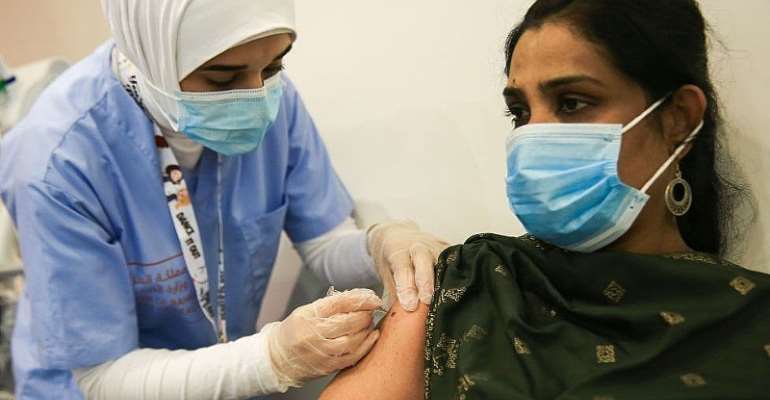 Accra, Ghana - Records from the past fifty years (50) years suggest that the climate has changed and human activities, particularly the burning of fossil fuels have been the major cause of this event. According to the fifth assessment report by the Intergovernmental Panel on Climate Change (IPCC, 2014), in the last 130 years, the world has warmed by approximately 0.85oC.

Each of the last 3 decades has been successively warmer than any preceding decade since 1850. The Earth is warming, ice is melting and the sea level is rising. These are clear shreds of evidence that there is climate change.

This has affected the social and environmental determinants of health such as clean air, safe drinking water, sufficient food, and secure shelter.

The world health organization (WHO, 2018) has projected that between 2030 and 2050 climate change is expected to cause approximately 250, 000 additional deaths per year, from malnutrition, malaria, diarrhea, and heat stress.

The direct damage costs to health (i.e., excluding costs in health-determining sectors such as agriculture and water and sanitation), is estimated to be between USD 2-4 billion/year by 2030. Areas with weak health infrastructure, mostly in developing countries will be the least able to cope without assistance to prepare and respond.

U.S EPA (2008) further indicated that climate change has the potential to alter human development through malnutrition from decreased food supplies and exposure to increased pesticide use. In particular, exposure to extreme heat can lead to heatstroke and dehydration, as well as cardiovascular, respiratory, and cerebrovascular disease (EPA, 2017).

Also, the inhalation of particles released into the atmosphere due to the burning of fossil fuels can lead to a broad range of adverse health effects, including lung cancer, asthma attacks etc. Runoff and flooding resulting from increases in extreme precipitation, hurricane rainfall, and storm surge will increasingly contaminate water bodies used for recreation (such as lakes and beaches), shellfish harvesting waters, and sources of drinking water. (USGCRP, 2016).