Covid-19 vaccination: Things you must know before, after taking your jab 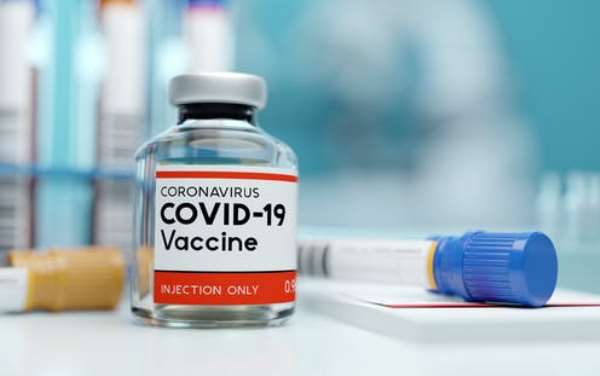 The arrival of the Coronavirus vaccine has been met with several mixed reactions amongst some Ghanaians.

Ranging from myths, the spread of false news and the several conspiracy theories that were churned out via social media especially.

President Akufo Addo prior to the arrival of the AstraZeneca vaccines assured Ghanaians that safety was going to prevail as the Food and Drugs Authority (FDA) and other medical facilities were tasked to test thoroughly the vaccines to make sure they harmed no one.

As part of the roll out plan, some targeted institutions were scheduled to take their shots in the first three stages after which the entire nation will be served.

The recent development has shown that the body’s reaction to the vaccine puts the body through a night long fever and other temporal complications which has the tendency to see a great number of Ghanaians refusing to take the vaccines.

Despite assurances from health experts that these complications were not to spark fear, here are a few factors one must consider before taking the vaccines;

Health experts however have stated that these experiences which occur in just 1 to 100 persons indicate that an individual's system is responding to the vaccine and is at liberty to take some Paracetamol.

Individuals can report to any medical facility or the Ghana Health Service should the situation persist.