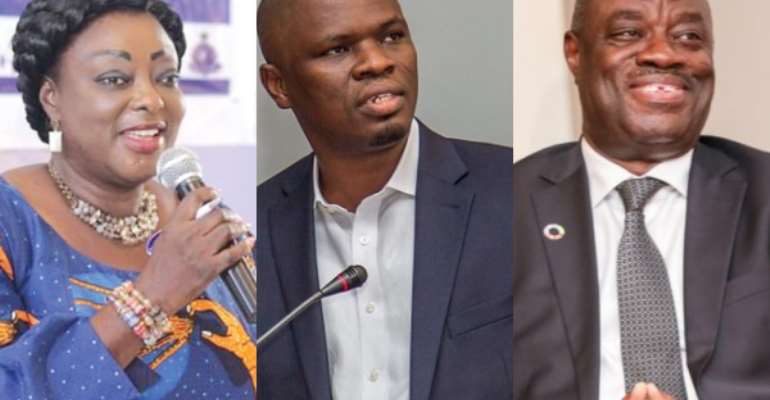 Awal Mohammed previously served as the Minister for Business Development, which was a new portfolio.

Freda Prempeh was previously a Deputy Minister of Gender, Children and Social Protection.

Though she has the same portfolio as Francis Asenso Boakye, the presidency clarified that her portfolio will be as a minister of state.

Akuapem Poloo conviction should serve as a deterrent to nude...
8 minutes ago