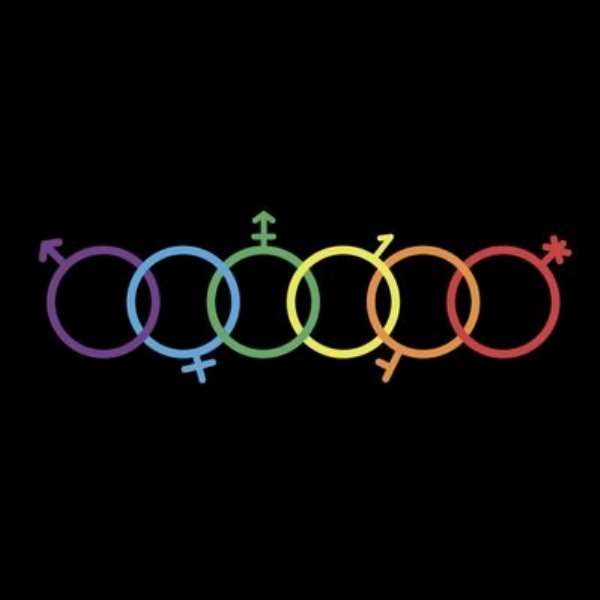 A group calling themselves the Ghana CSOs & Citizenry Against LGBTQI (GCCAL) are calling the judiciary to fastrack the processes of enacting more laws to criminalize the promotion and practice of homosexuality in the country.

Although there has been some suspicion of the practice of Lesbian, Gay, Bisexual, Transgender, Queer and Intersex (LGBTQI) in the country, it is only until recently that they have become a topic of discussion.

The opening of an office in Accra has not been taken likely by Ghanaians with a section piling pressure on the government to close down the building.

While the conversation on whether or not homosexuality should be legalized in the country, the Ghana CSOs & Citizenry Against LGBTQI have added their voice.

In a press release from over 80 CSOs, it noted that it back the public discourse on the criminalization of the strange phenomena by the group calling themselves the LGBTQI community.

They are charging government to stand firm by the customs and tradition of the country that frowns against homosexuality to ensure Ghana is not forced to accept the act by international bodies.

In a list of recommendations, the Ghana CSOs & Citizenry Against LGBTQI says the judiciary should speed up the prosecution of all those who indulge in acts of homosexuality in Ghana according to our current laws.

The group added, “the legislature should fasten the process of enacting more laws that further criminalize LGBTQI promotion and practice in Ghana."

Meanwhile, the group is calling on President Akufo-Addo to treat the matter as a national security concern and issue an executive order or state government’s position on homosexuality and LGBTQI in Ghana within the next one week.

Read the full press release from the group below: 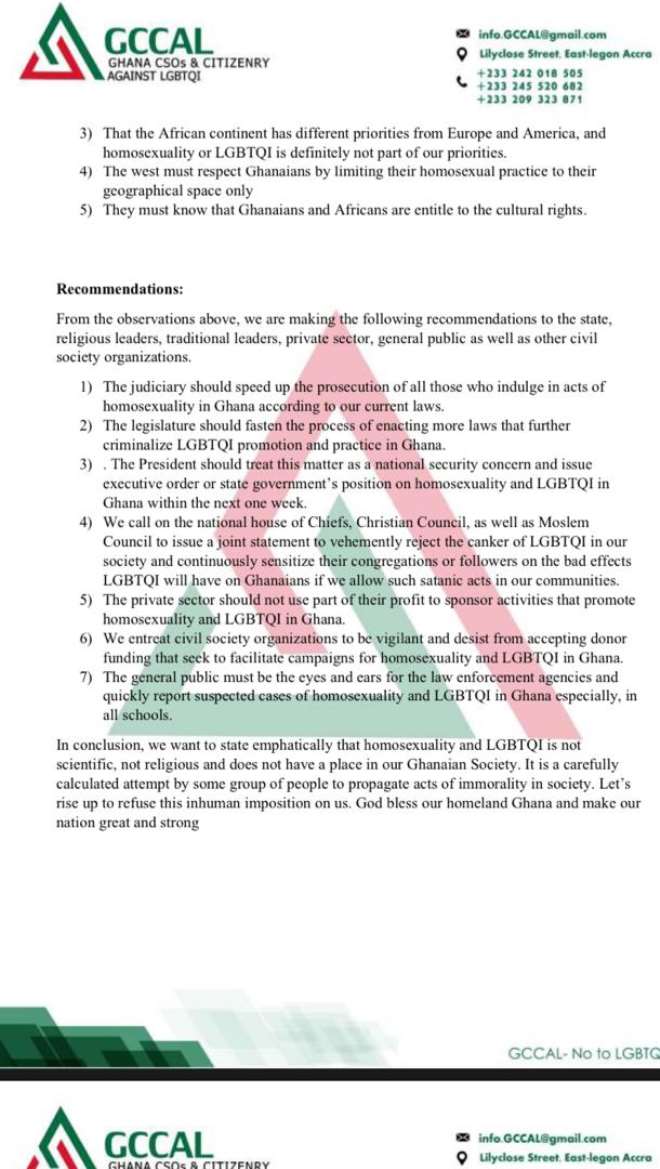 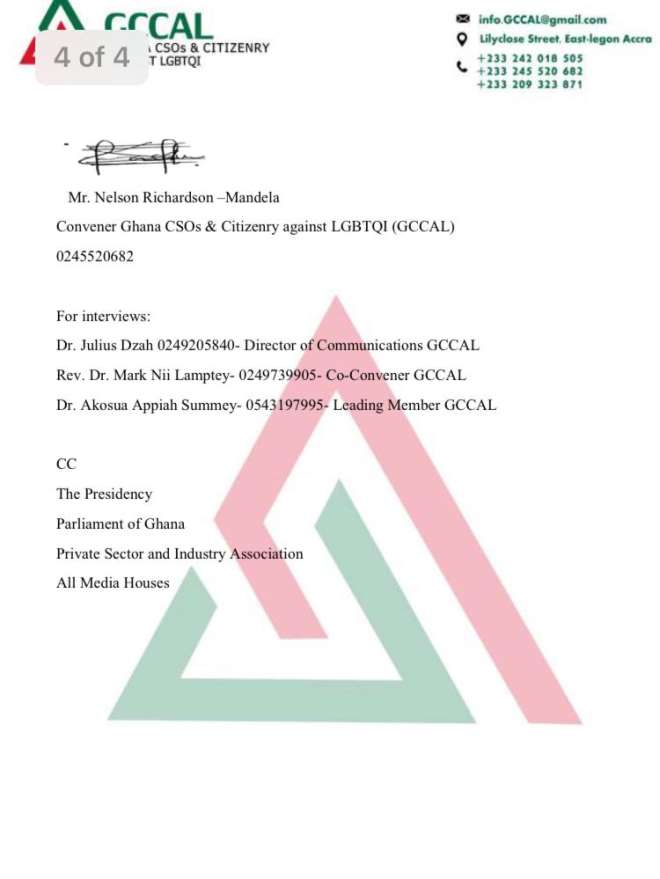