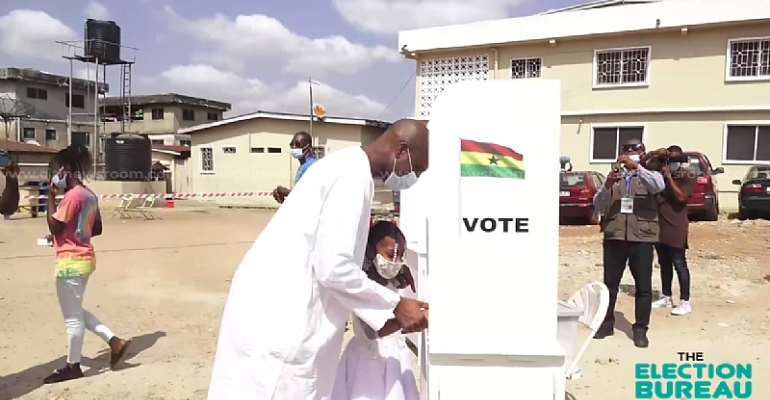 The Member of Parliament for Asawase in the Ashanti Region, Muntaka Mubarak, voted in the 2020 general election by assisting his six-year-old daughter to place her thumbprint on his ballot paper.

Muntaka, who is the National Democratic Congress (NDC) parliamentary candidate for the constituency, did so in full view of electoral officers at the polling centre.

His daughter was seen obeying the instructions of her father as they went through the voting process. 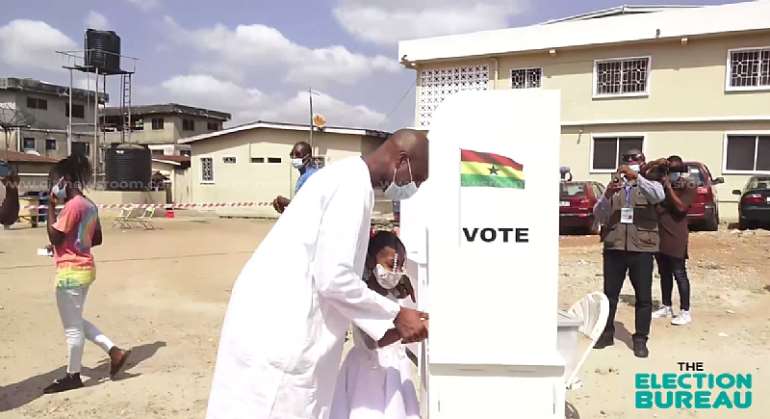 When asked about his actions, the legislator justified the move, saying he has not done anything untoward because he was just taking his daughter through the process of casting a ballot. 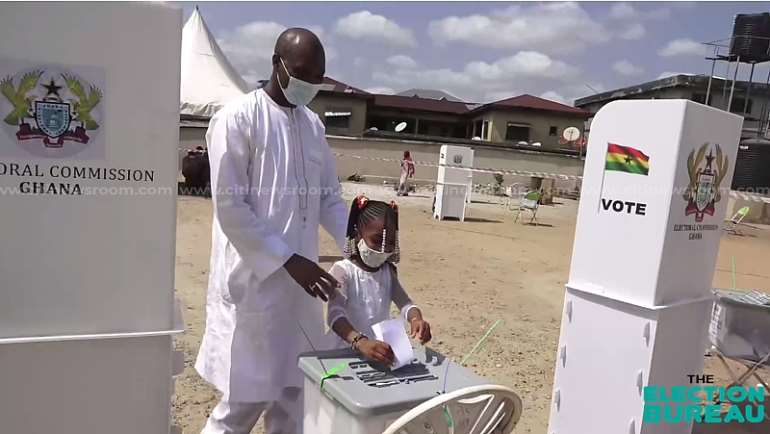 “If you see her, she’s only six years old. She doesn’t even understand what’s going on. I raised her thumb and did the thumbprinting; it was virtually me doing it. If I had given it to her, she would not have even known what to do. She’s my princess and I came with her during the last elections. I’m just taking her through the process”, he explained. 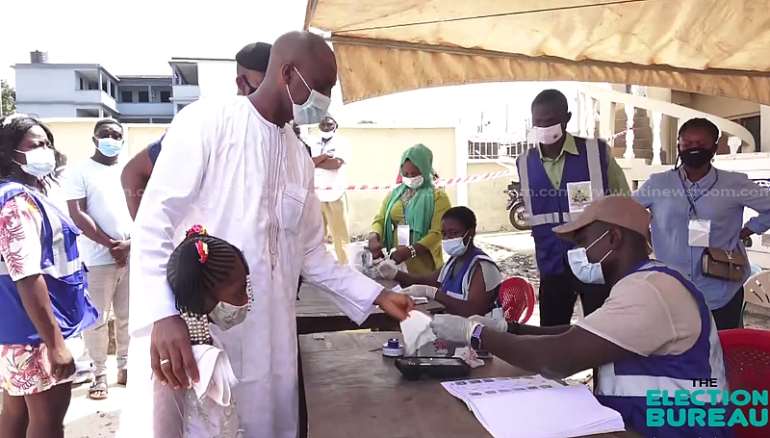